Collective Exhibition for a Single Body – The Private Score

Collective Exhibition for a Single Body – The Private Score – Vienna 2019 is an exhibition of performances created by artists from Central, Eastern, and Southeastern Europe and activated by works from private collections in Vienna. This project relates to an original exhibition score conceived by Pierre Bal-Blanc and was launched for the first time at documenta 14 in Athens/Kassel in 2017 based on works by the artists who were featured in the exhibition. The Private Score is this score’s second version and is being produced in Vienna at the initiative of the Kontakt Collection with its resources expanded by the collection of the TBA21 and by works that were shown at Generali Foundation.

The Kontakt Collection is one of the most prominent collections that deal with art from the former Eastern Europe, a fact that gives rise to questions concerning the use of the collection’s cultural capital. Despite their having escaped commercial circulation (i.e., the private art market), these works originally sought to resist the ideological conformism of their time and context (communism). Their re-circulation—hosted by the Lidl food market chain—represents a contemporary reassertion of the gap that they had originally maintained between themselves and the usual context of artworks. At the same time, they stimulate a collective memory embodied by the spatial context in which they are exhibited, in that this space was previously used as the exhibition venue of another institution—the Generali Foundation.

For this second version of Collective Exhibition for a Single Body, entitled The Private Score, Haus Wittgenstein is showcasing the works from the Kontakt Collection that generated the choreography brought to life for this iteration at the Lidl the food market by Romanian choreographer and artist Manuel Pelmuş and the Viennese based performers Jack Hauser, Hayder Wahab, and Elisabeth Ward.

Haus Wittgenstein, which is viewed as an icon of Austrian modernist architecture and houses the Bulgarian Cultural Institute, was designed by Ludwig Wittgenstein in 1926 and constructed by the Adolf Loos student Paul Engelmann for Wittgenstein’s sister Margaret Stonborough-Wittgenstein. The building was in danger of being demolished, but after heavy protests by renowned Viennese architects, artists and preservationists, it was saved and bought by the People’s Republic of Bulgaria in 1975.

With its unique history, this building—which, on this occasion, is hosting the works of the Viennese private collections—emphasizes the challenge represented by this legacy in terms of art as well as in terms of both cultural exchange between Austria and Bulgaria and its association with Southeastern Europe.

The subtle gestures of the performers at Lidl reference the performative tactics seen in the works shown at Haus Wittgenstein, offering a contemplative antipode to an over-stimulated capitalist society in its constant striving for optimization and efficiency.

At Tanzquartier Wien, the project will be contextualized by a discourse-focused event, entitled Parallax Views II: The Cultural Logic of Private Art Foundations in Late Capitalism 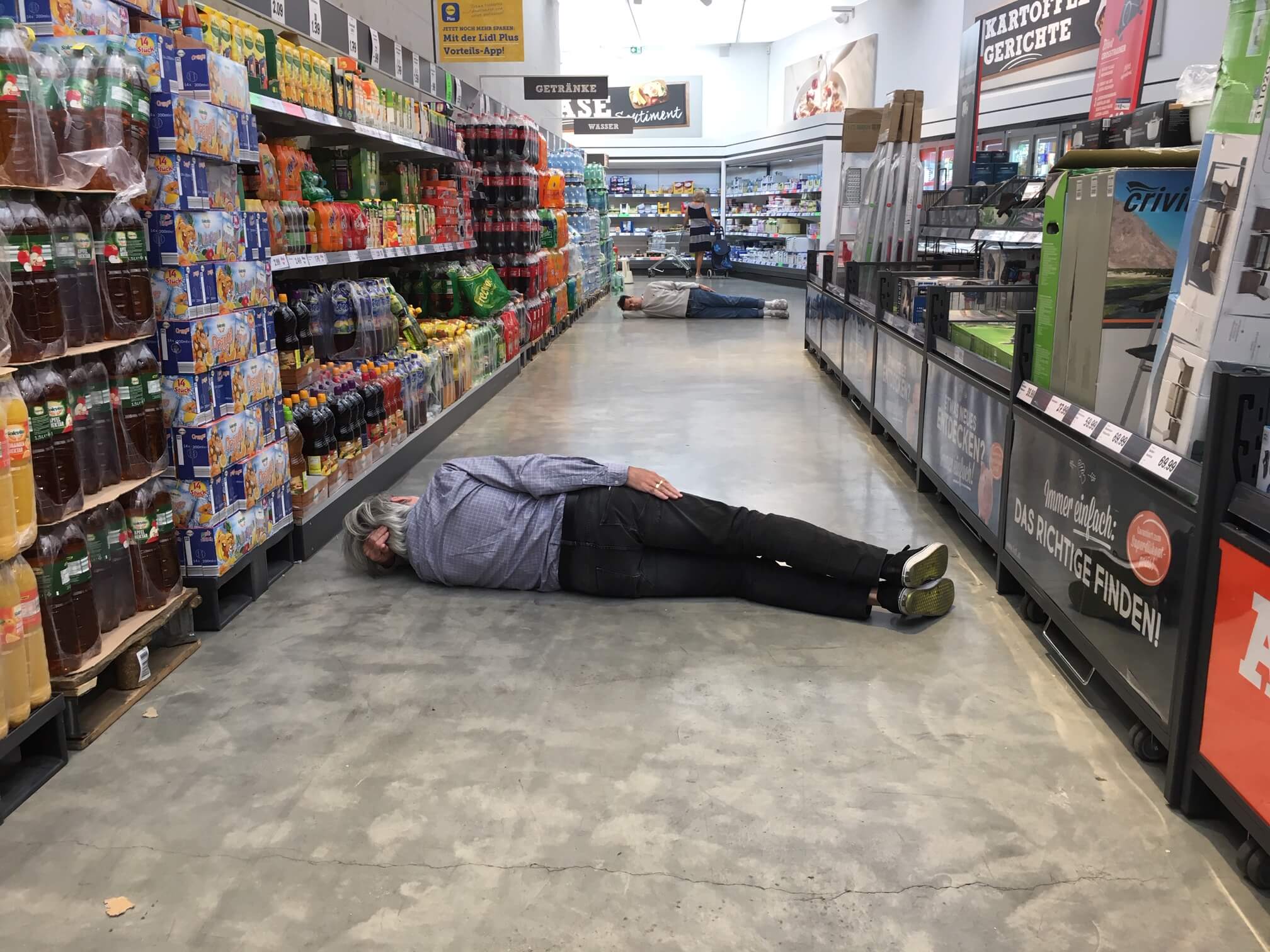 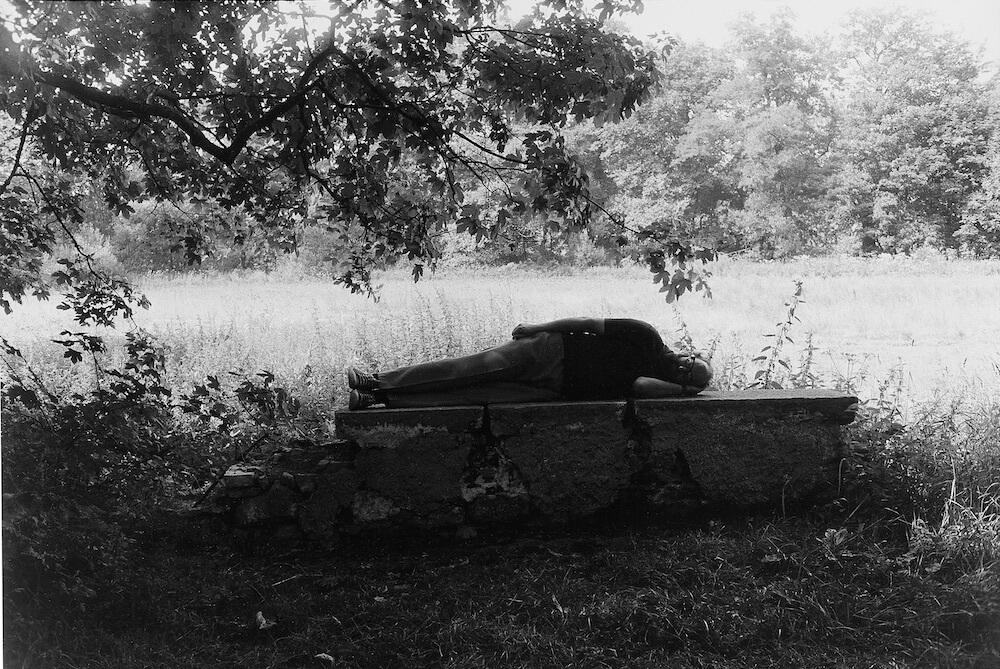 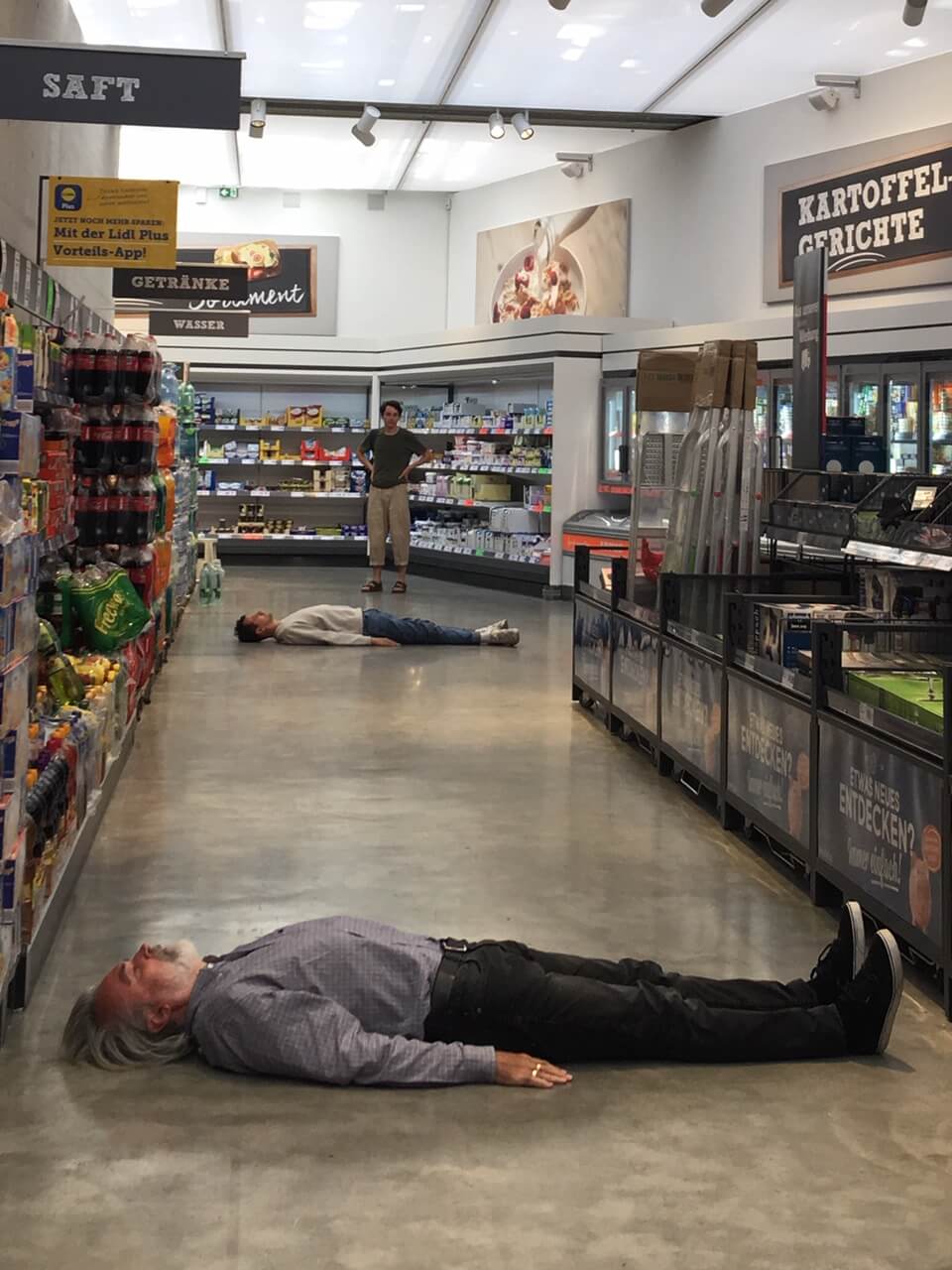 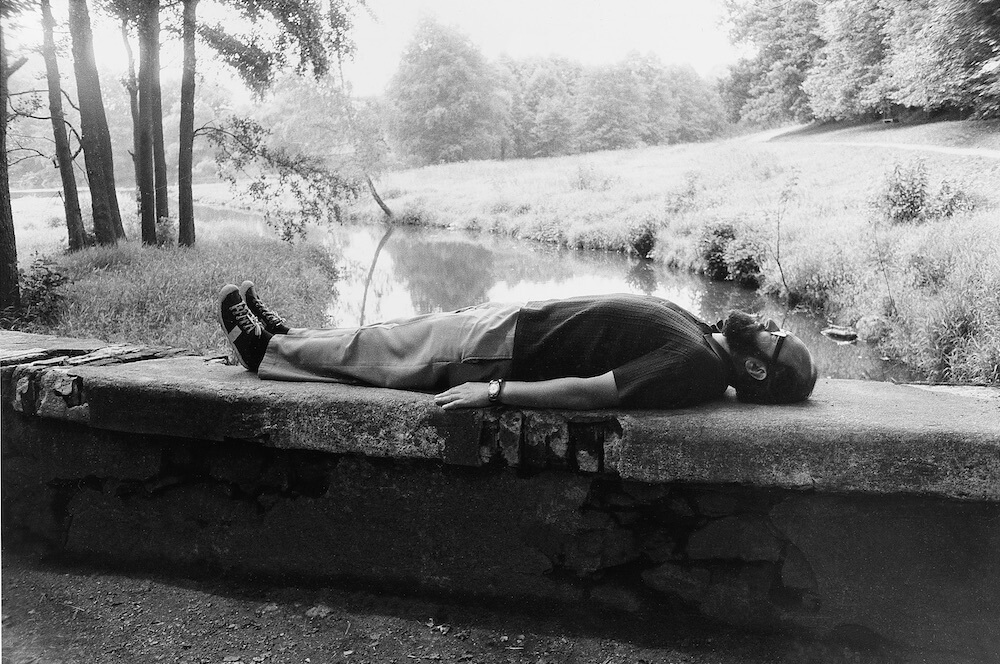 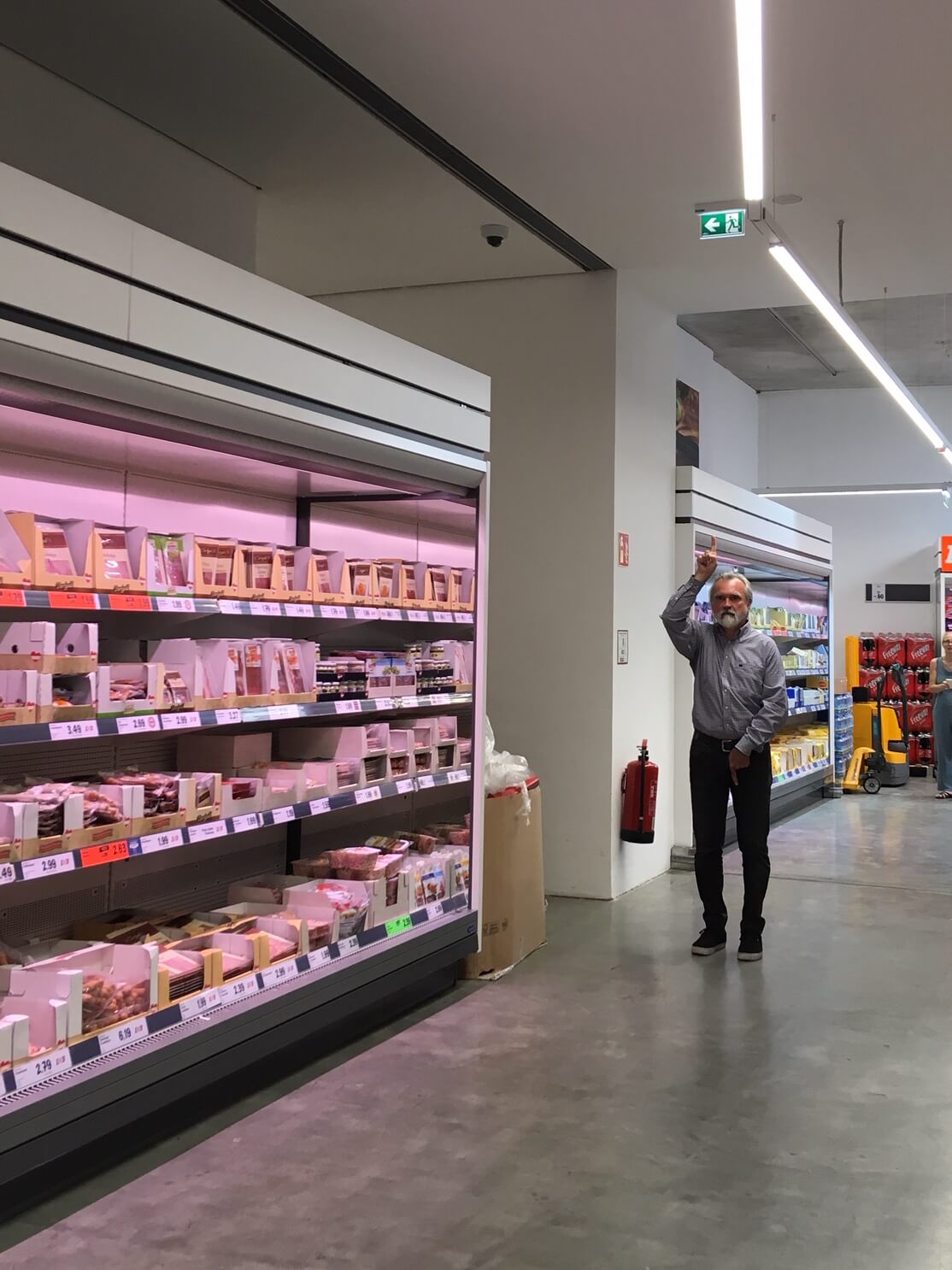 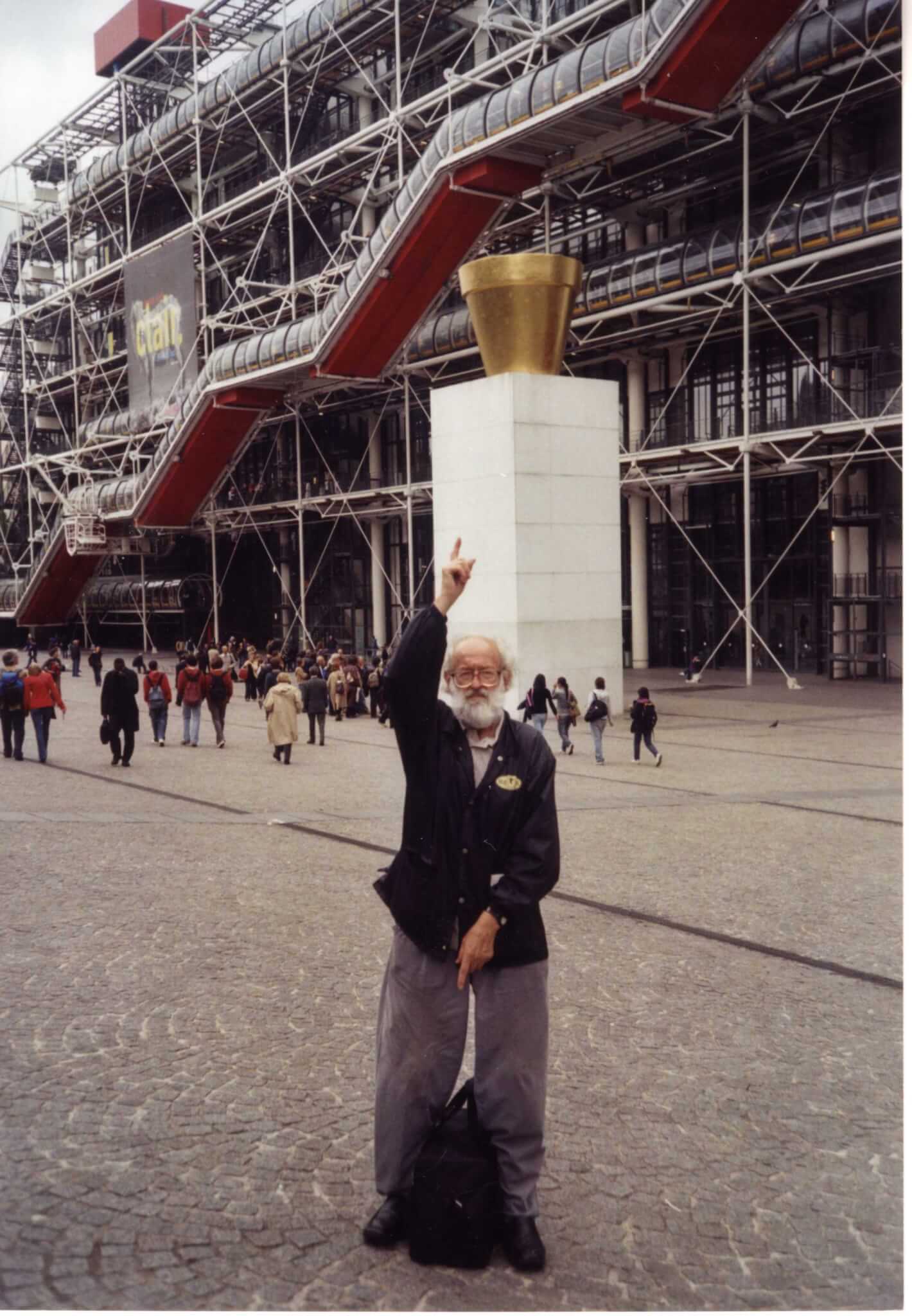 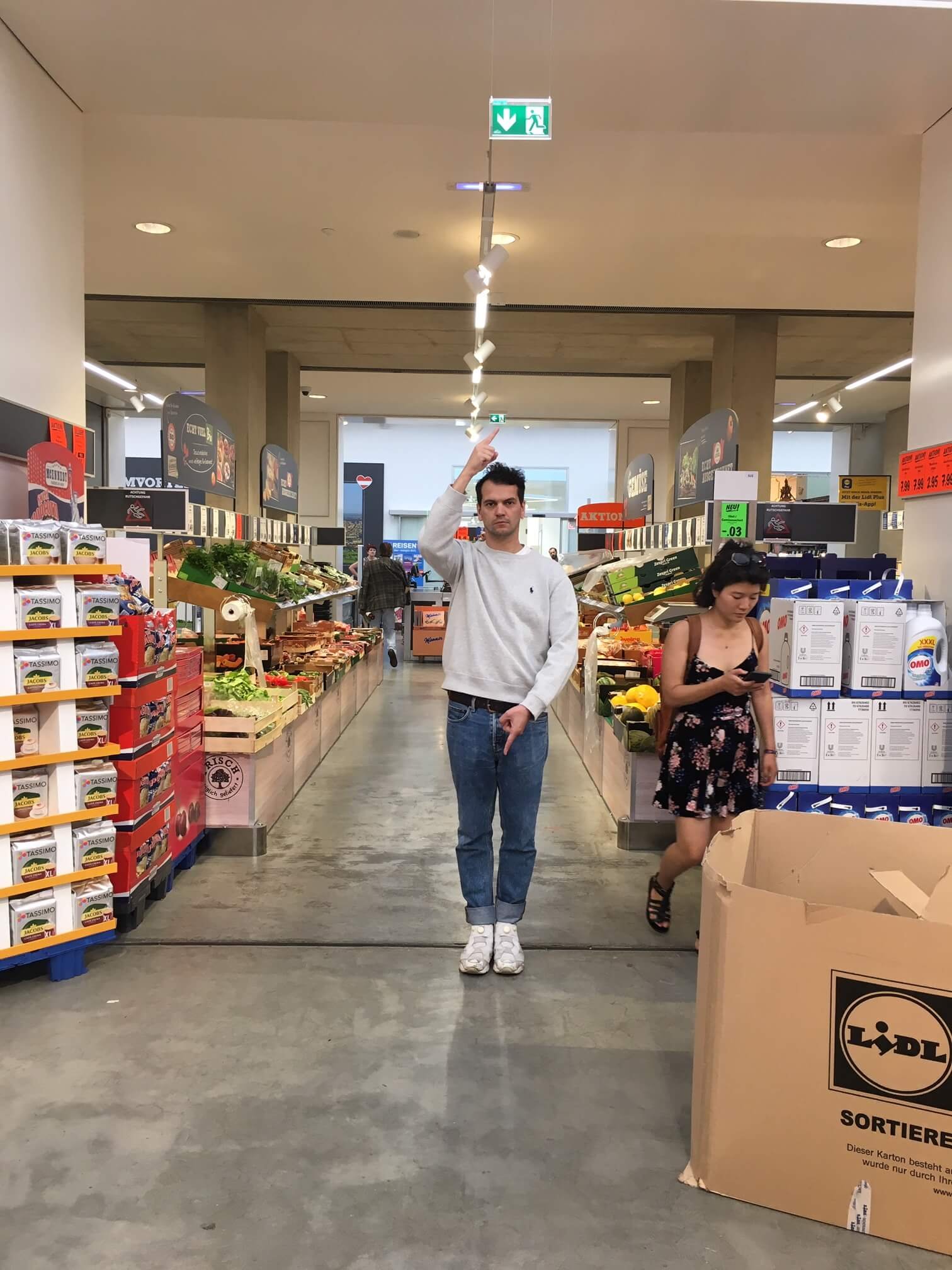 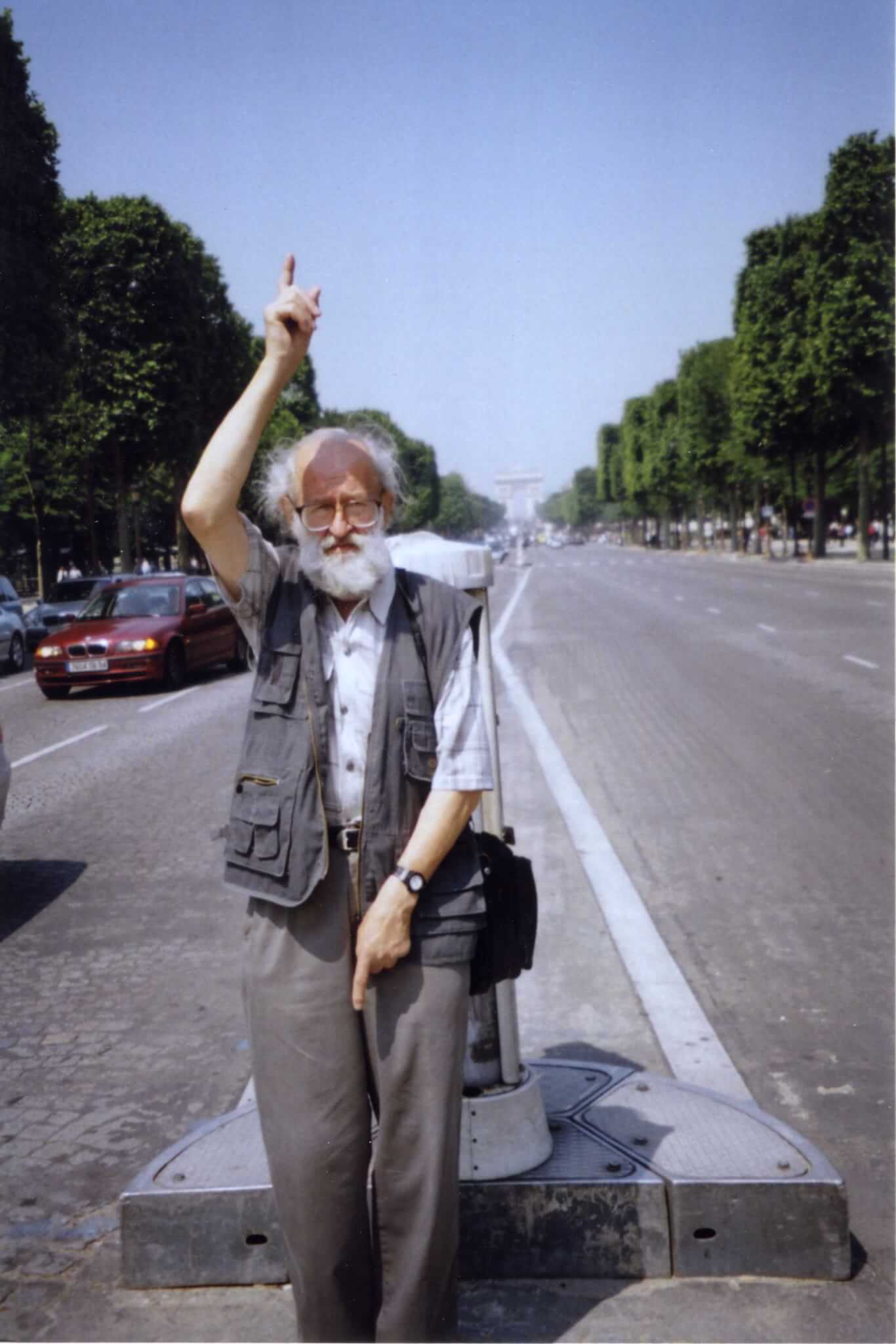