“Listening to and understanding Július Koller’s suggestion, the editors of this magazine agreed that it is no longer a specter but an actual UFO that haunts Europe. In the era of utopias turned into dystopias, we need something that has not been realized yet. Something that is still so unreal that it can keep reality vibrating like a galactic theremin.” – ZsM & MZN

The Július Koller Society and Technologie und das Unheimliche cordially invite you to the launch event of the seventh volume of the T+U magazine series dedicated to UFO. This event is part of the exhibition T+U: Unforeseen Forces of Occulture (U.F.O.), on view at JKS until 30 October 2022.

Supported using public funding by Slovak Arts Council and co-funded by the Creative Europe Programme of the European Union. 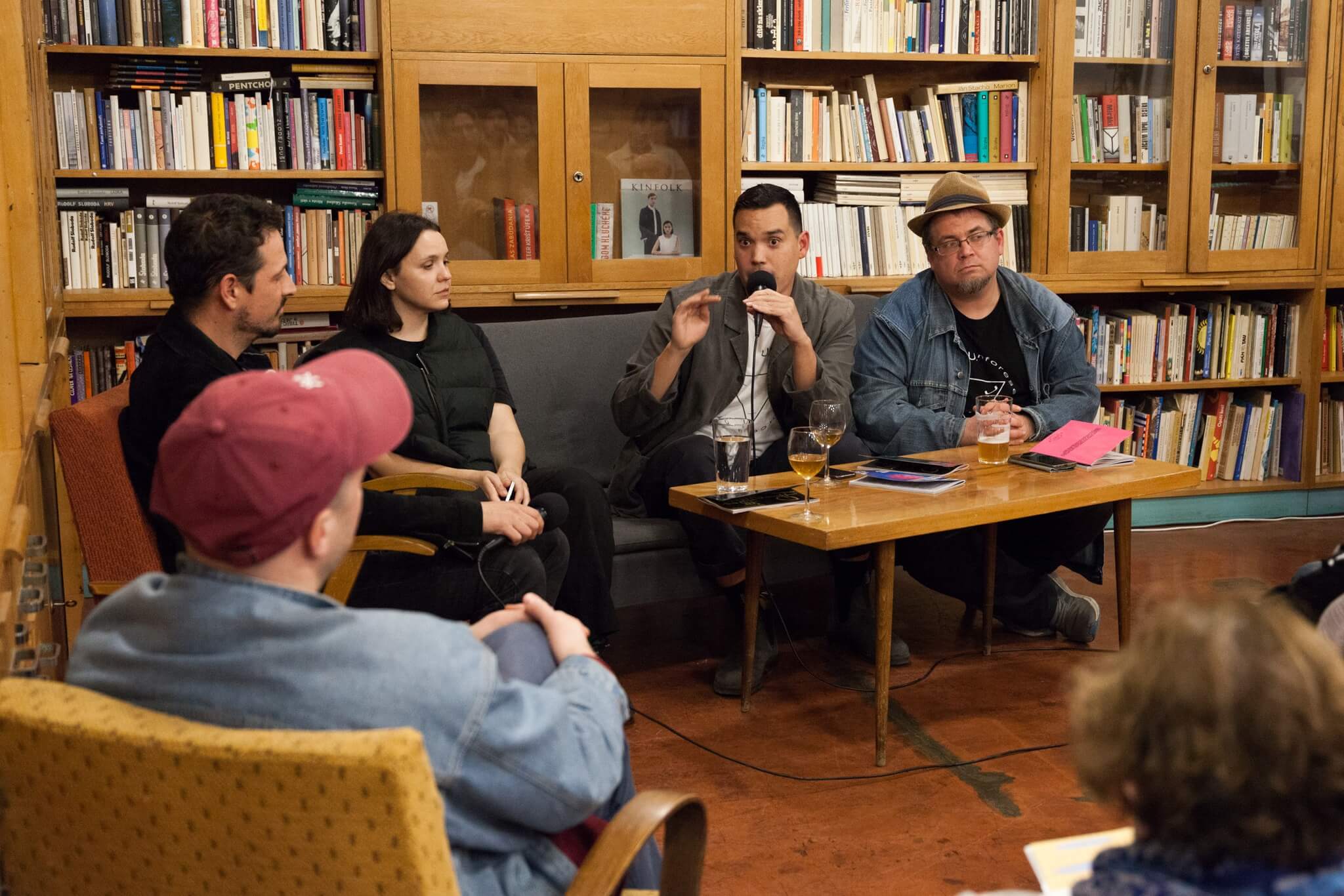 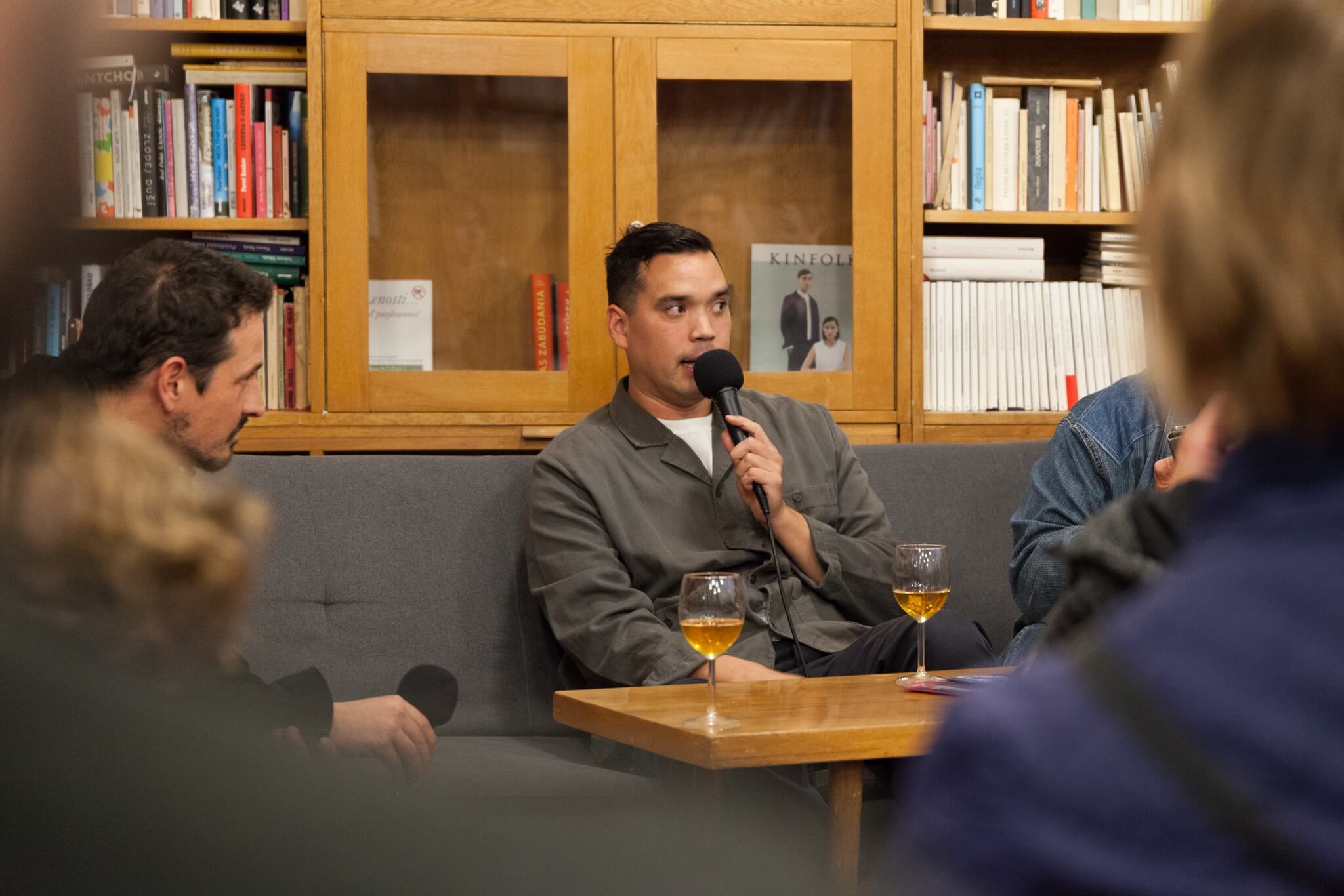 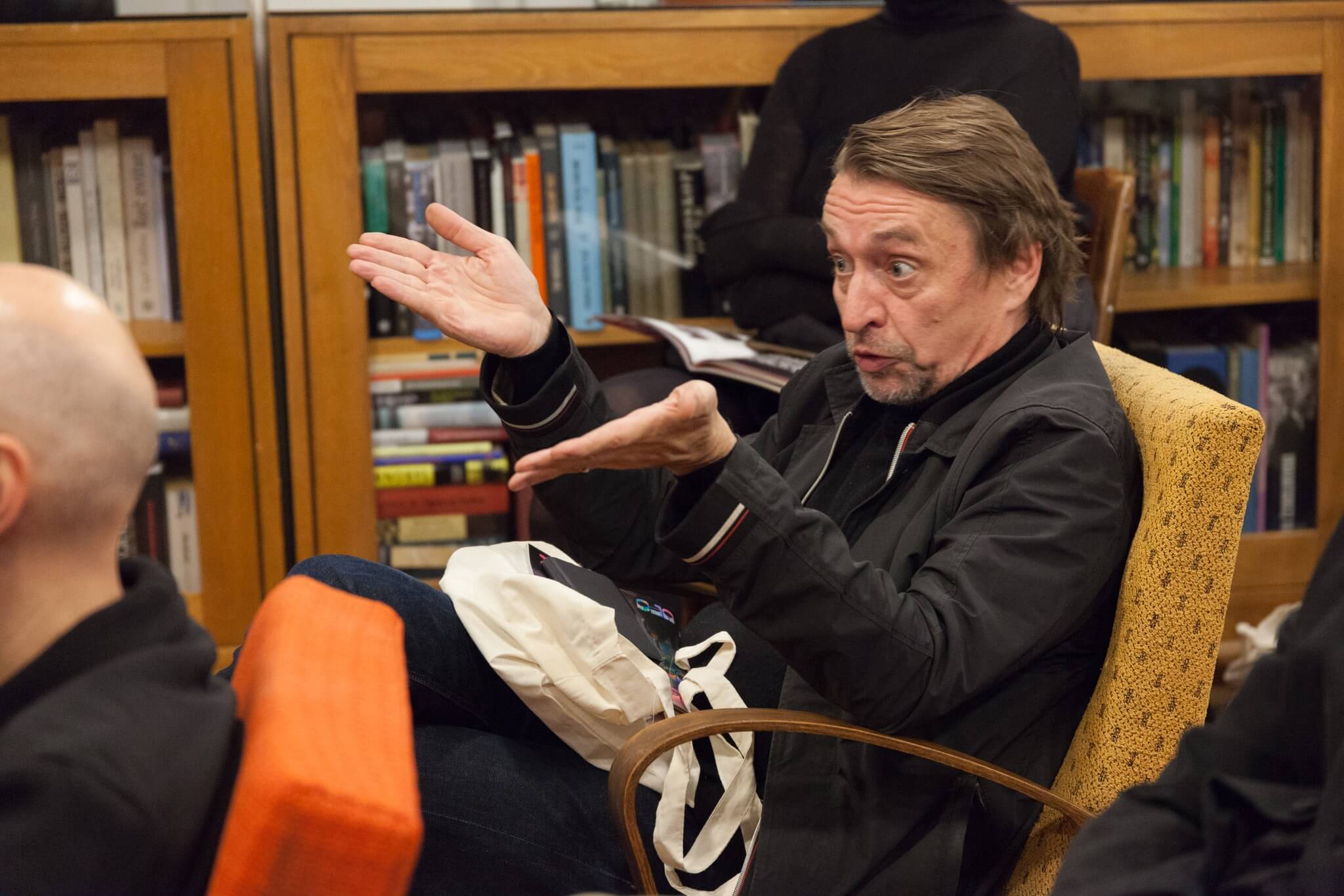 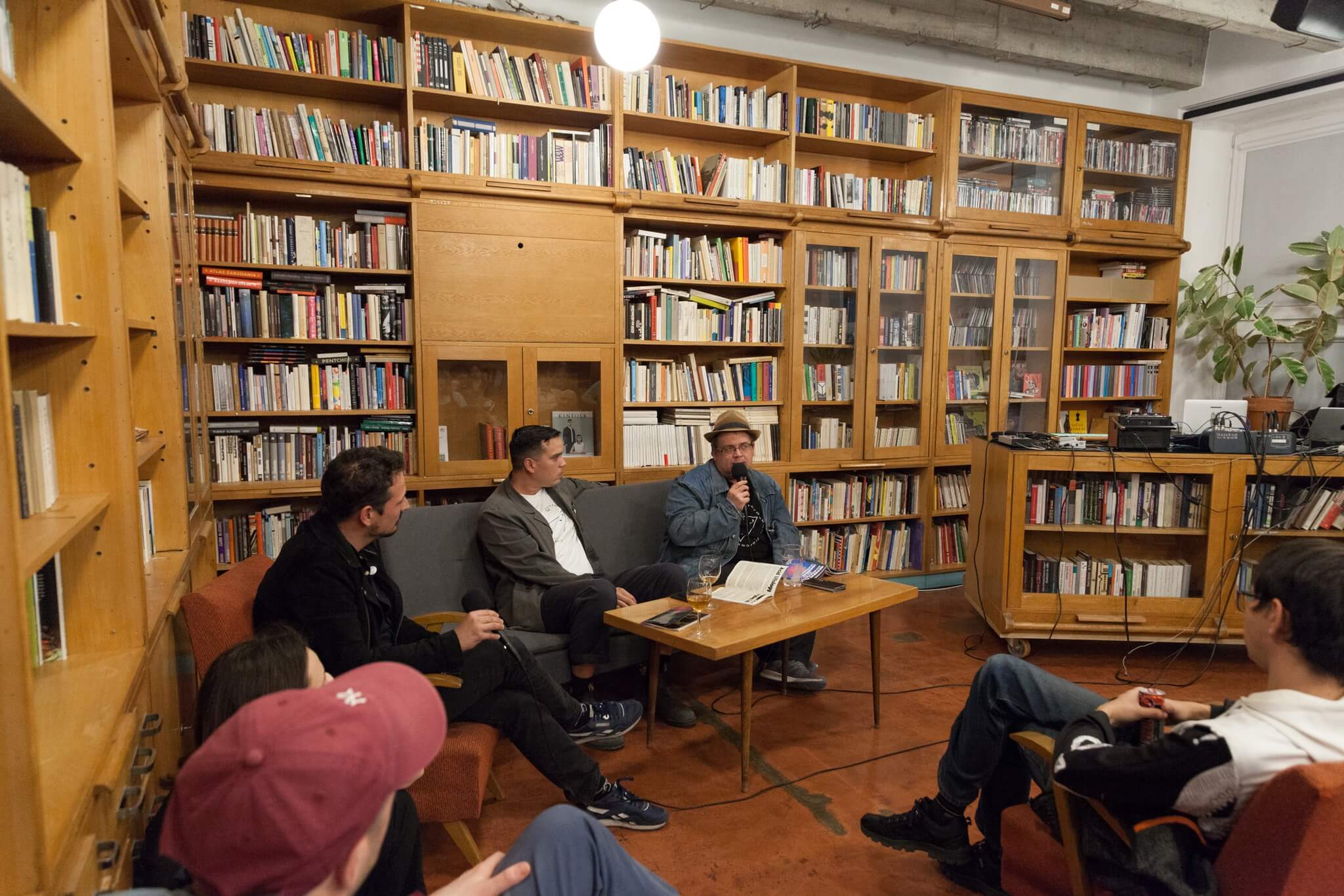 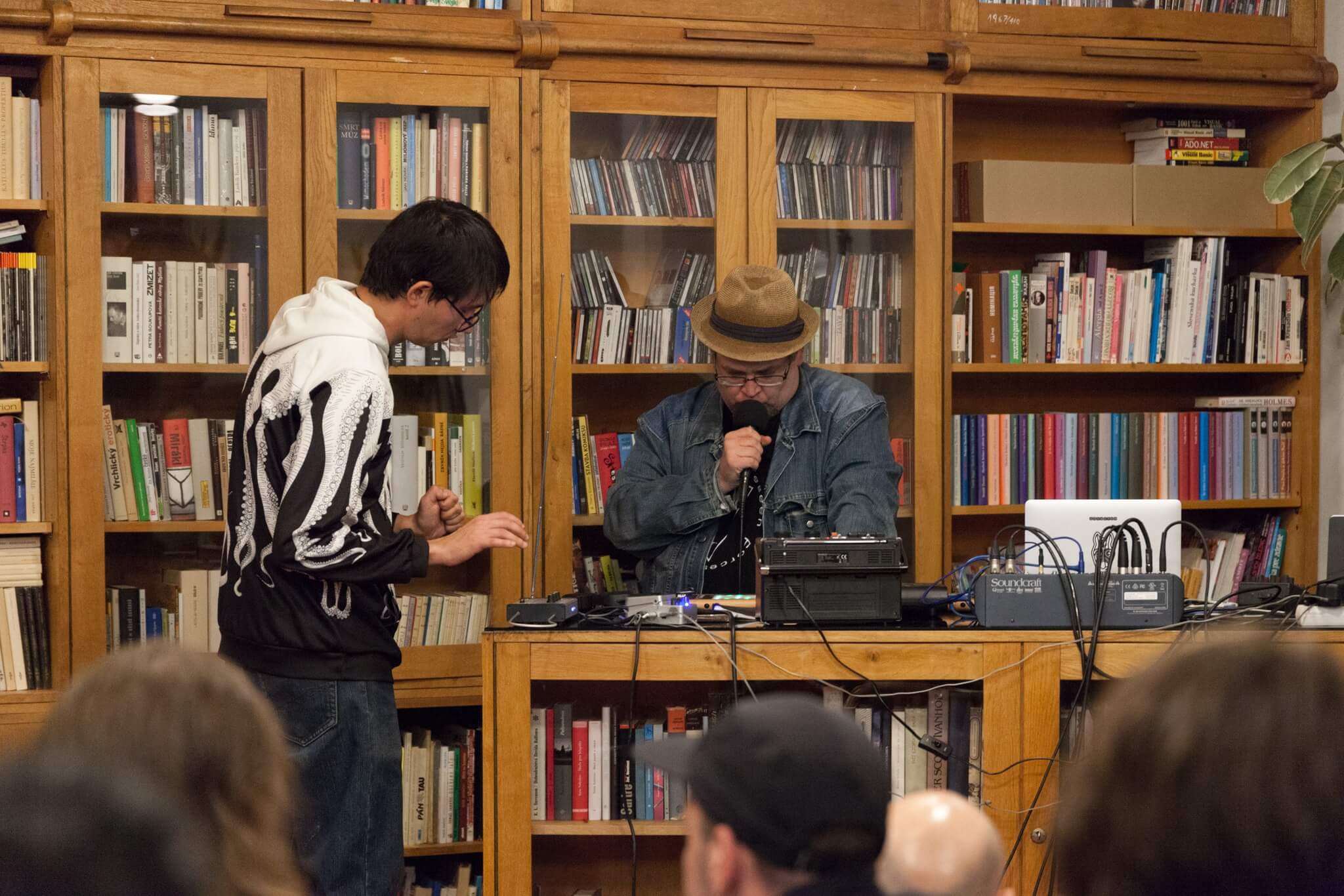 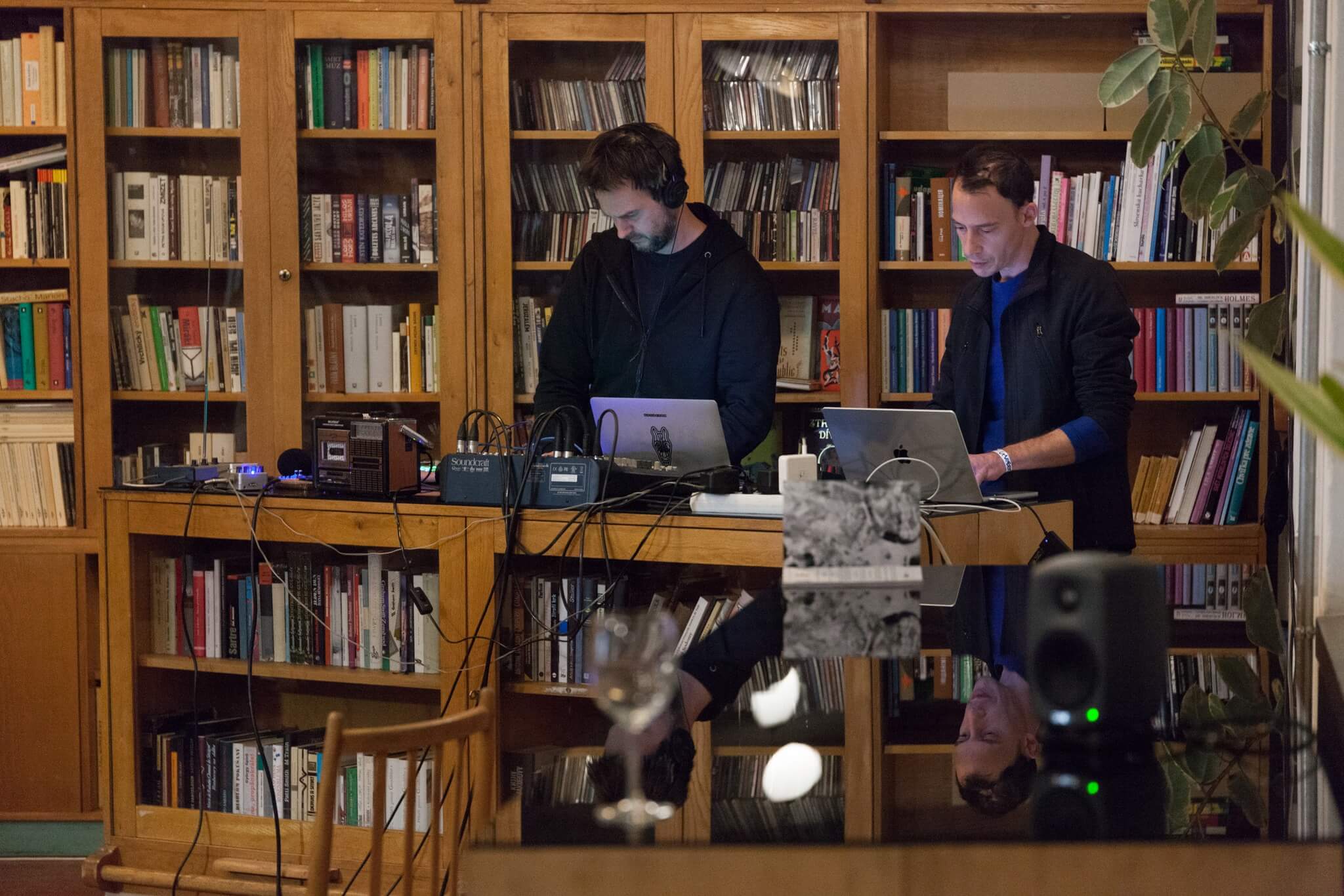 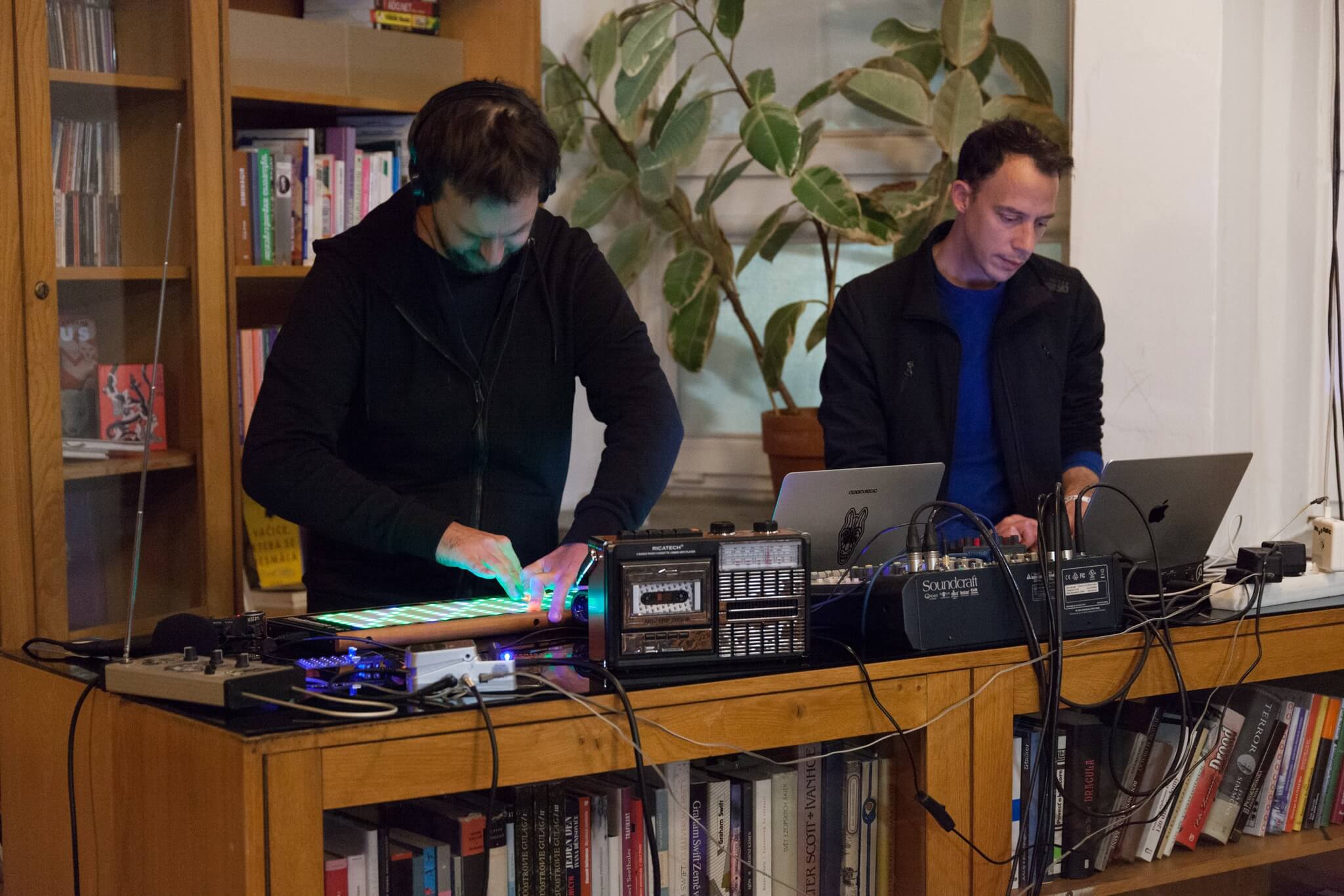 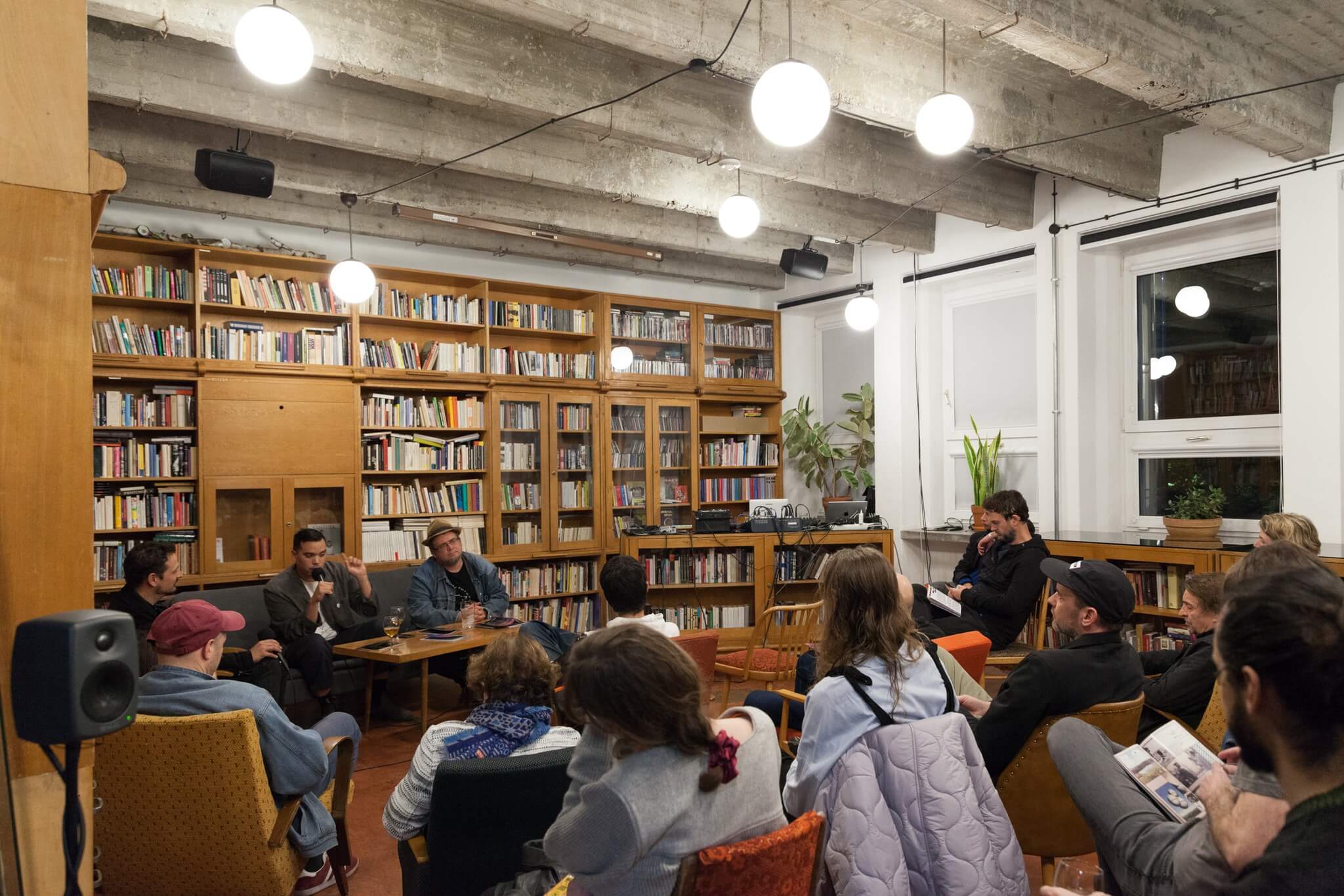 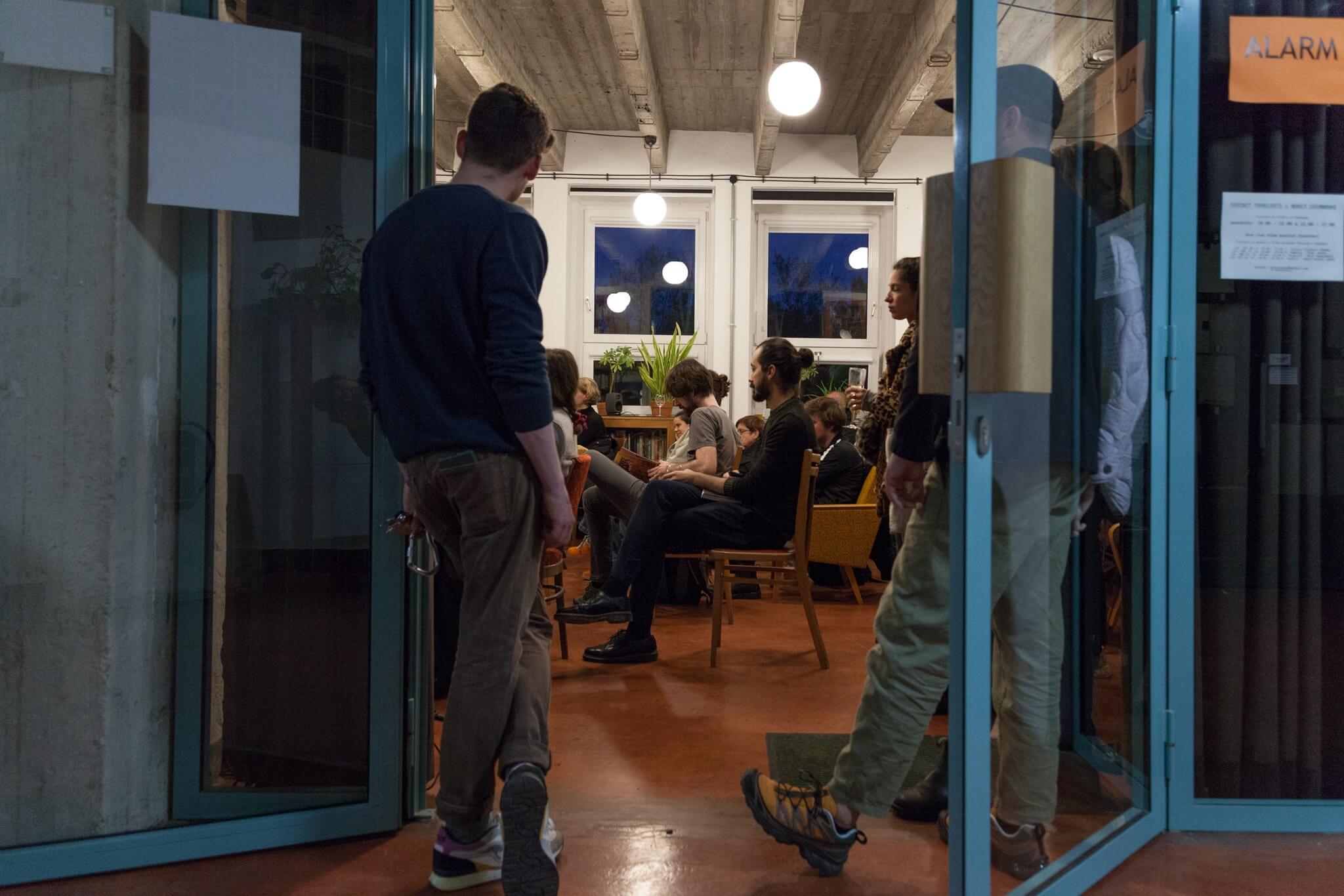 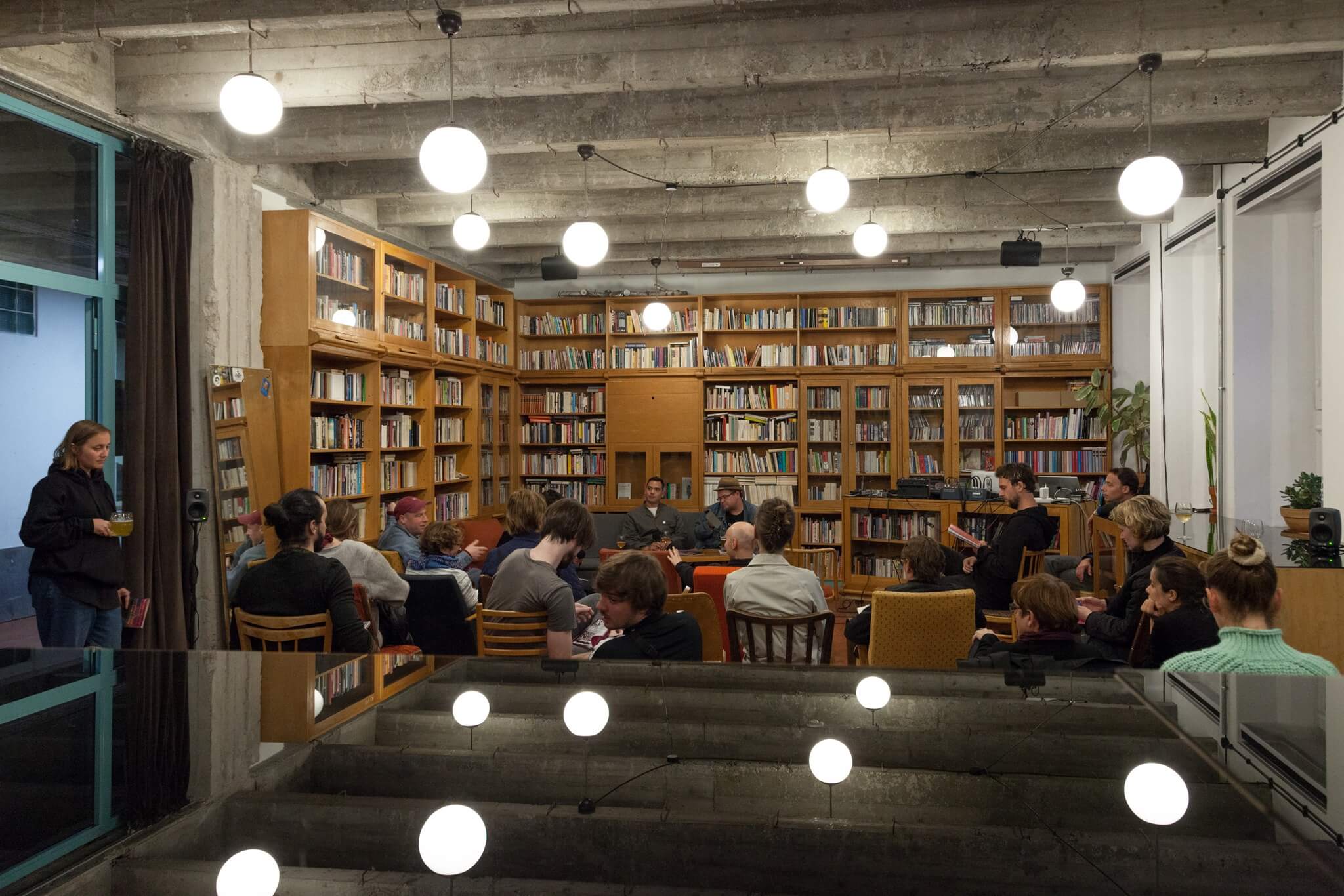 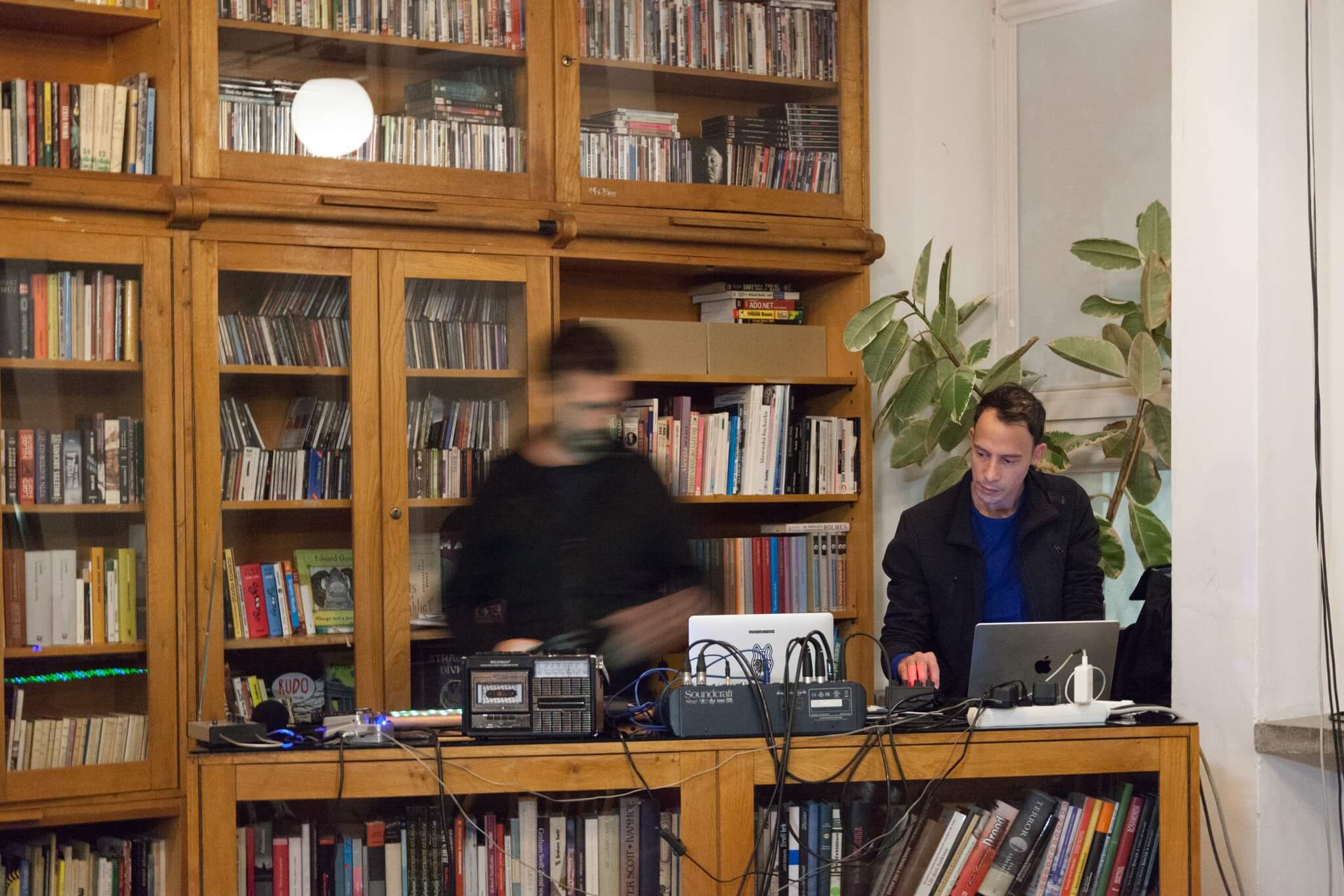 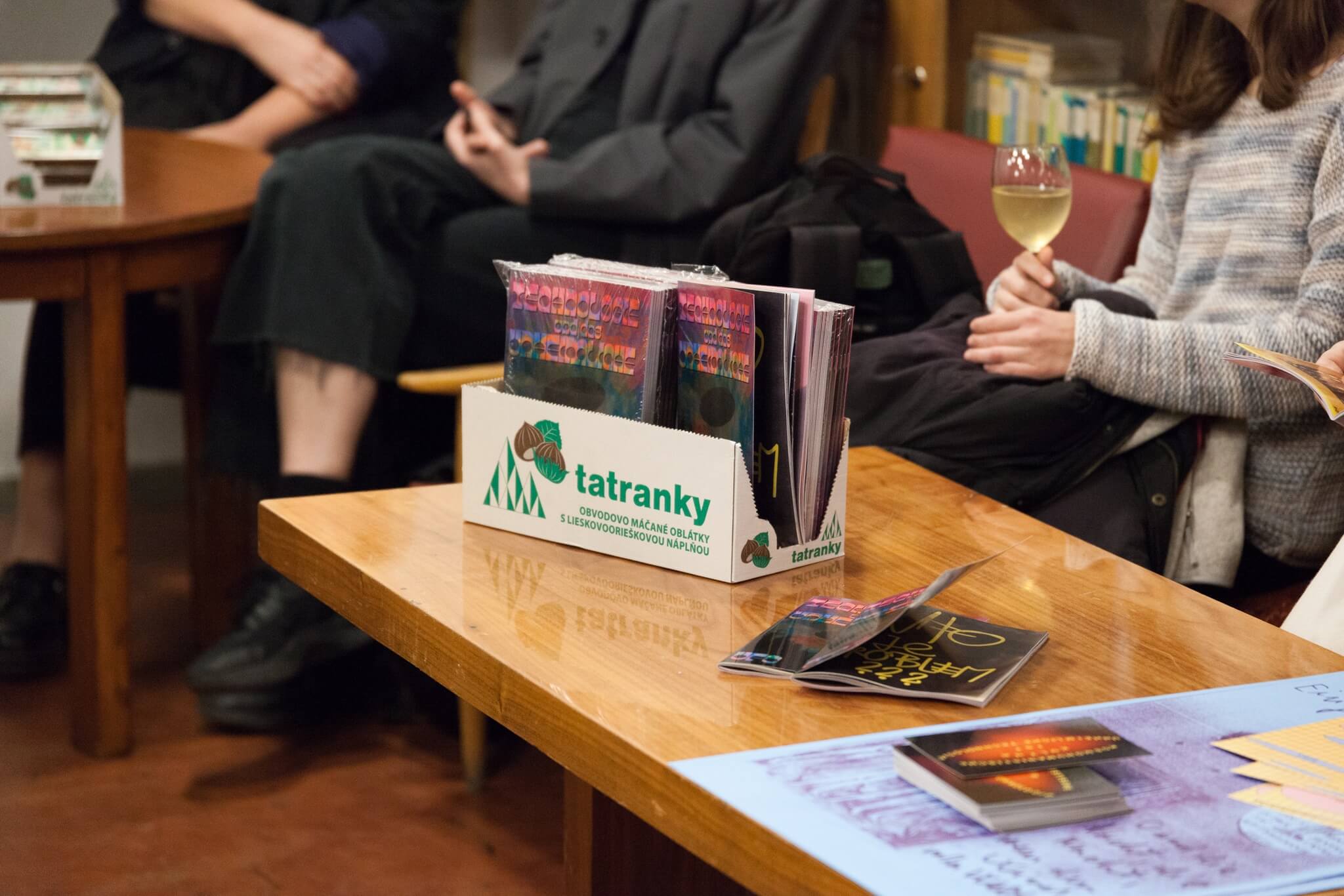 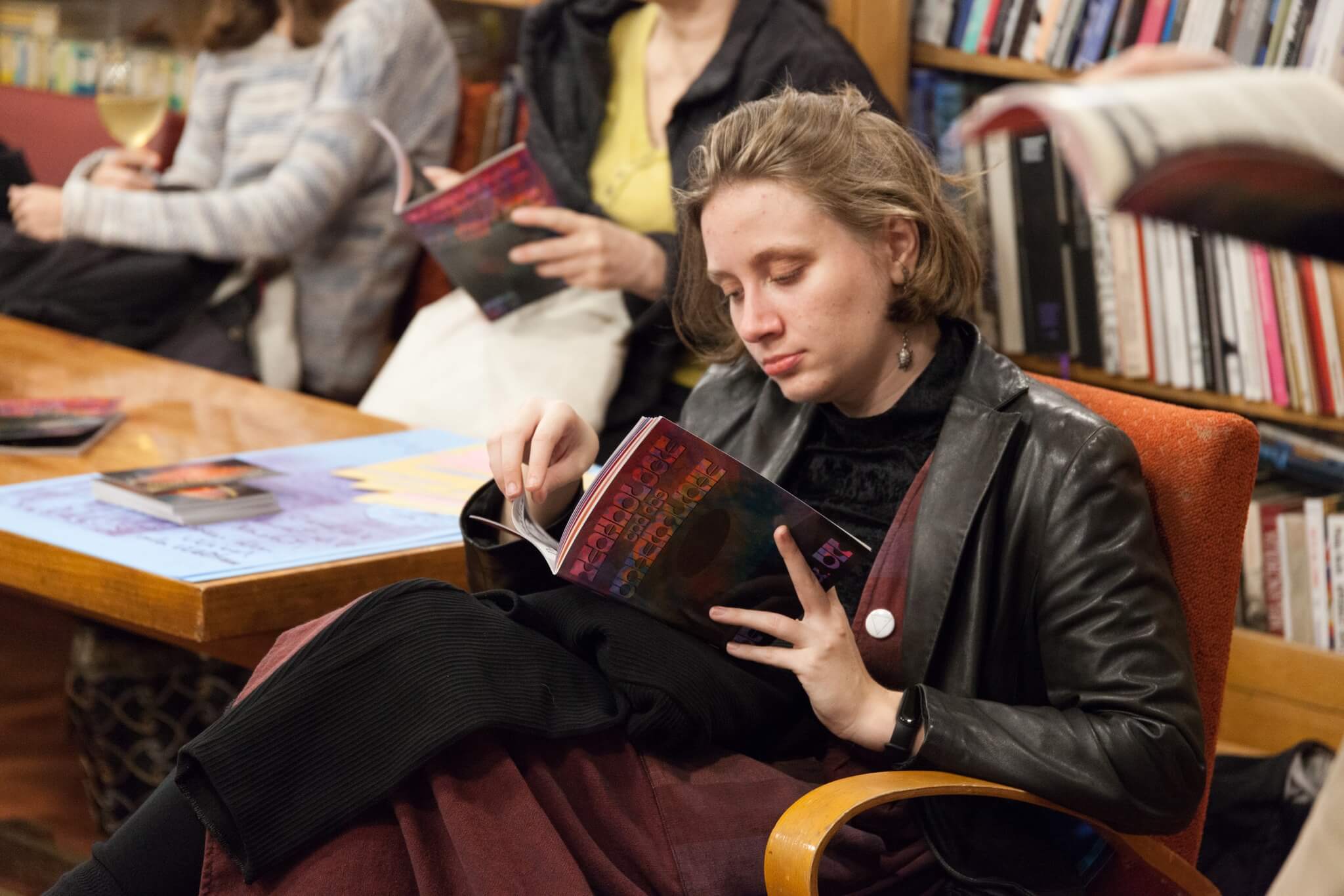 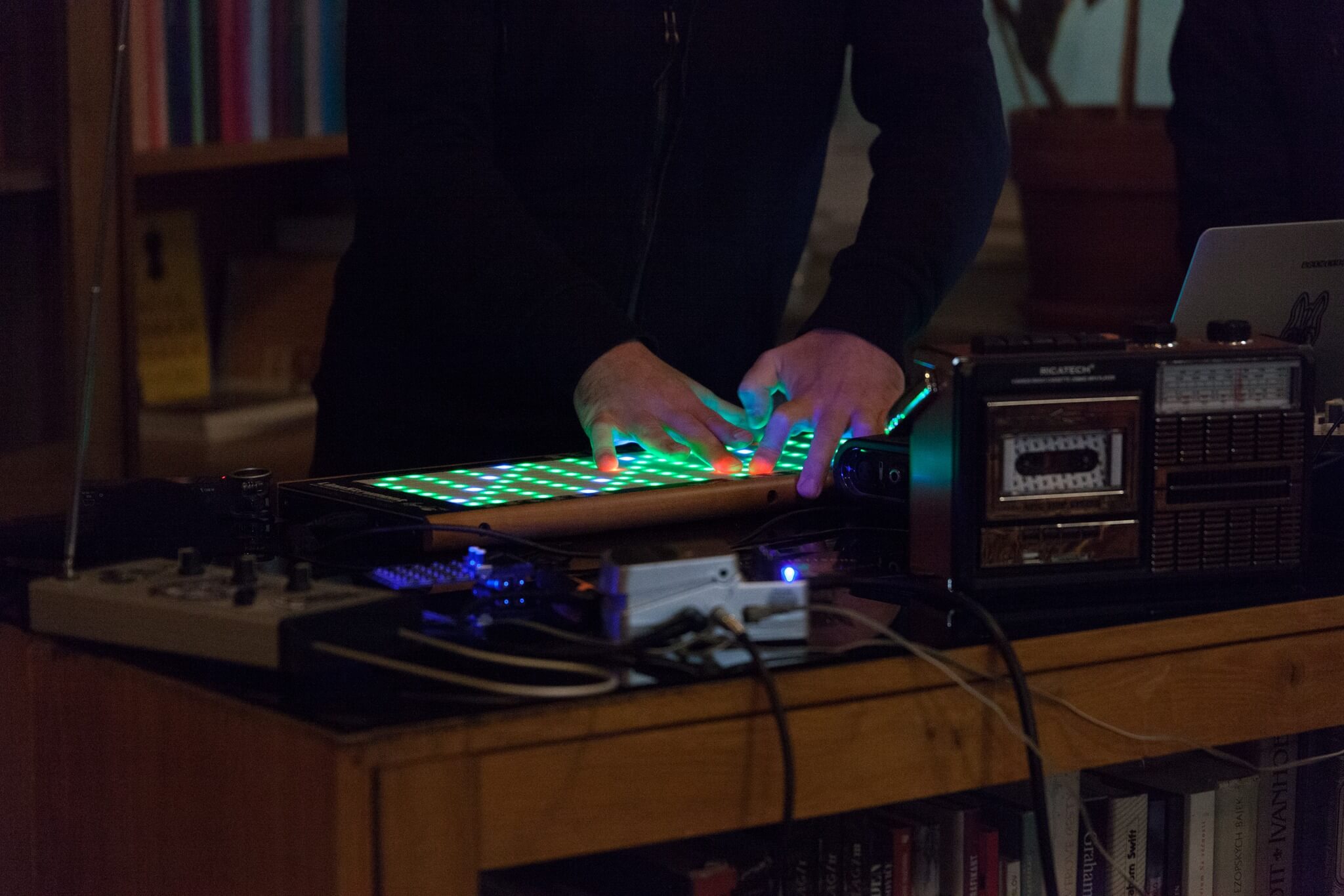