Total Portrait of the City. Tomislav Gotovac and Július Koller in conversation with Vjenceslav Richter

An exhibition initiated by the Tomislav Gotovac Intitute, Zagreb and the Július Koller Society, Bratislava in collaboration with the Vjenceslav Richter and Nada Kareš Richter Collection and Museum of Contemporary Art, Zagreb.

The Tomislav Gotovac and Július Koller exhibition is the first public presentation of these two prominent figures in socially oriented performance art, creators of radical and complex conceptual messages. Both artists in parallel, starting from the early 1960s, systematically developed in their respective countries, the former Yugoslavia and the former Czechoslovakia, their own idiosyncratic programs based on social critique and anti-institutional standpoints. Both repeatedly tried in their work to break the norms that imposed on individuals the prescribed behavior patterns which were at the time considered to constitute normalcy.

This meeting between the two artists is selectively focused on their interventions in the public space and the conspiracy theories present in their works. Situated in the environment of a modernist villa designed by one of the key designers and architects of socialist Yugoslavia — Vjenceslav Richter, the works of Gotovac and Koller engage in a conversation not merely with each other but also with the utopias of urban planning, something which Richter systematically dealt with in his work. Richter was a member of the Exat 51 group and the creator of Yugoslavia’s Expo 58 national pavilion in Brussels. Sinturbanizam (a synthesis of urbanism) is a fully featured utopian vision for solving the expansion of urban agglomerations. The situationism of Gotovac and Koller is characterized by performances tied to the immediate life of the city, opened by urban environments to affective gestures of liberty.

Even though Gotovac and Koller used different means of expression, their methods were analogous, and they both carefully reflected the policies of representation and the mass media in the era of a world split along ideological lines into East and West. Gotovac carried his repeated experience of watching films over into performances in which he used his own body as a means to confront the private and the public. Koller developed his performances within the system of his U.F.O. linguistic operations, with which he reacted to the social passiveness of the so-called normalization period that followed the occupation of Czechoslovakia (1970-1989) and highlighted the omnipresent systems of control and surveillance. A shared, or virtually identical point of departure for both artists is their provocative fusion of contradictions. Gotovac focused on the avant-garde structural film and Hollywood cinema, while Koller subverted the academicism of modern socialist painting with using unschooled, amateurish techniques and junk materials.

Today, the legacy of their works remains more pertinent than ever, providing an answer to the crisis of democracy in the post-factual era. To this, they offer a counterbalance by pointing out an imaginative identification with the city as a living organism by means of invading it with displaced fantasies. The exhibition tries to promote artistic dialog in this area and to reconsider the points of departure of socialist modernism in our countries.

Famous Croatian architect Venceslav Richter, donated with his wife Nada Kareš Richter artworks and their family house to the City of Zagreb with the idea of extending cultural content beyond the city centre and contributing a new dimension to Zagreb’s cultural horizon. In the late 1990s, the City of Zagreb entrusted the management of the Richter Collection to the Museum of Contemporary Art. Today following Richter’s ideas and visions, the house and grounds were gradually converted into a public museum space. Richter Collection become a venue for everyday cultural events – exhibitions, concerts, lectures, book or magazine launches etc., as well as an research center for studying Vjenceslav Richter work.

Tomislav Gotovac Institute was established in 2012 in Zagreb to safeguard, present and promote the artistic opus of multimedia artist Tomislav Gotovac (1937-2010). His work in the film medium, as well as in visual and performing arts during the period of 50 years has not only strongly marked the local culture but has also gain a powerful response in a broader context of international art scene. The Institute is located in apartment in Krajiška 29 where Gotovac spent most of his life. Today it serves as respiratory of his artworks, including site-specific installation and rich archive covering all aspects of his activity. Tomislav Gotovac Institute enable access to interested professionals and public in a form of active presentation of artist’s legacy and strongly support research connected with his work.

The exhibition has been supported using public funds provided by Bratislava, the capital city of Slovakia and The Academy of Fine Arts and Design in Bratislava. 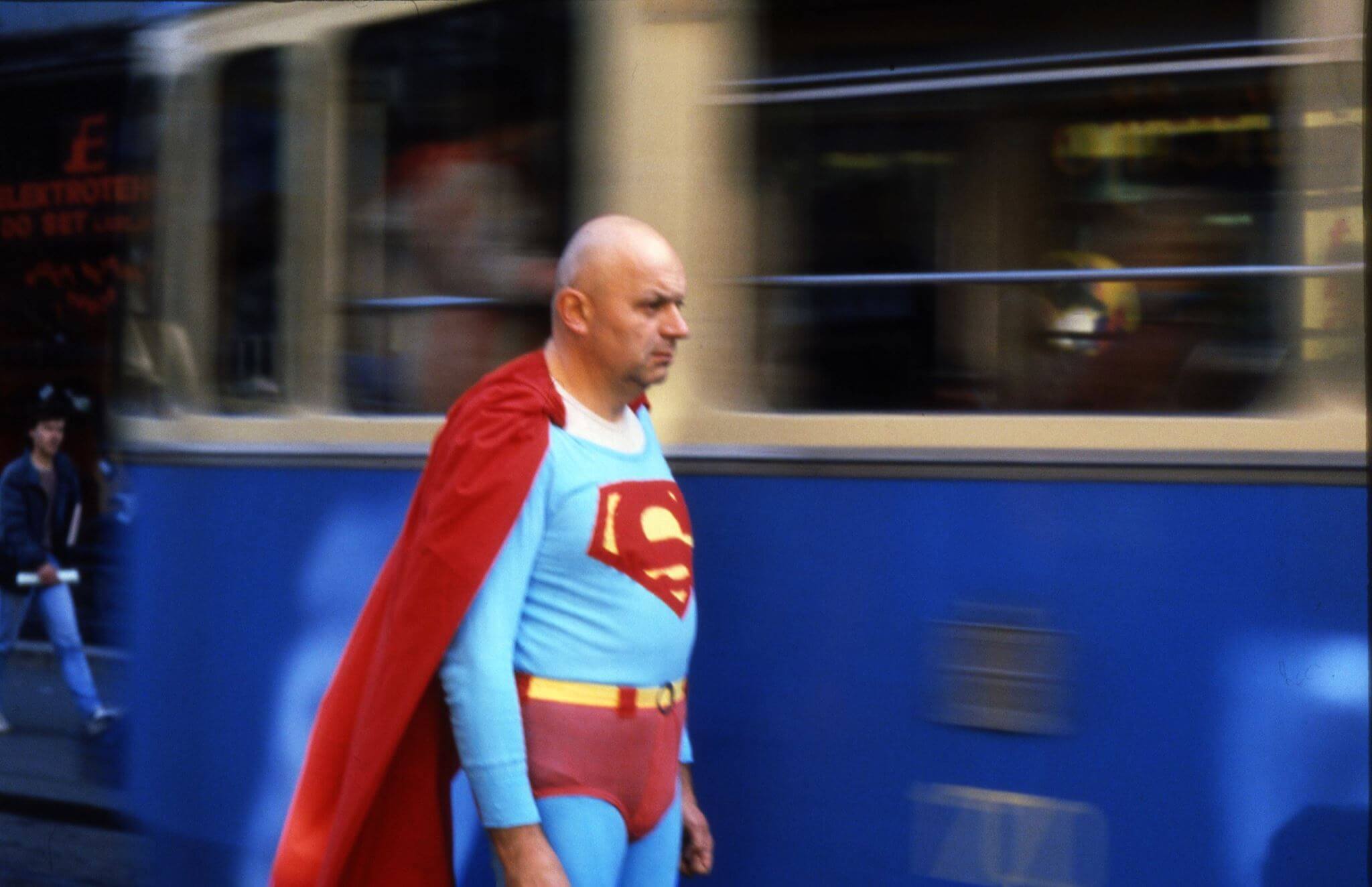 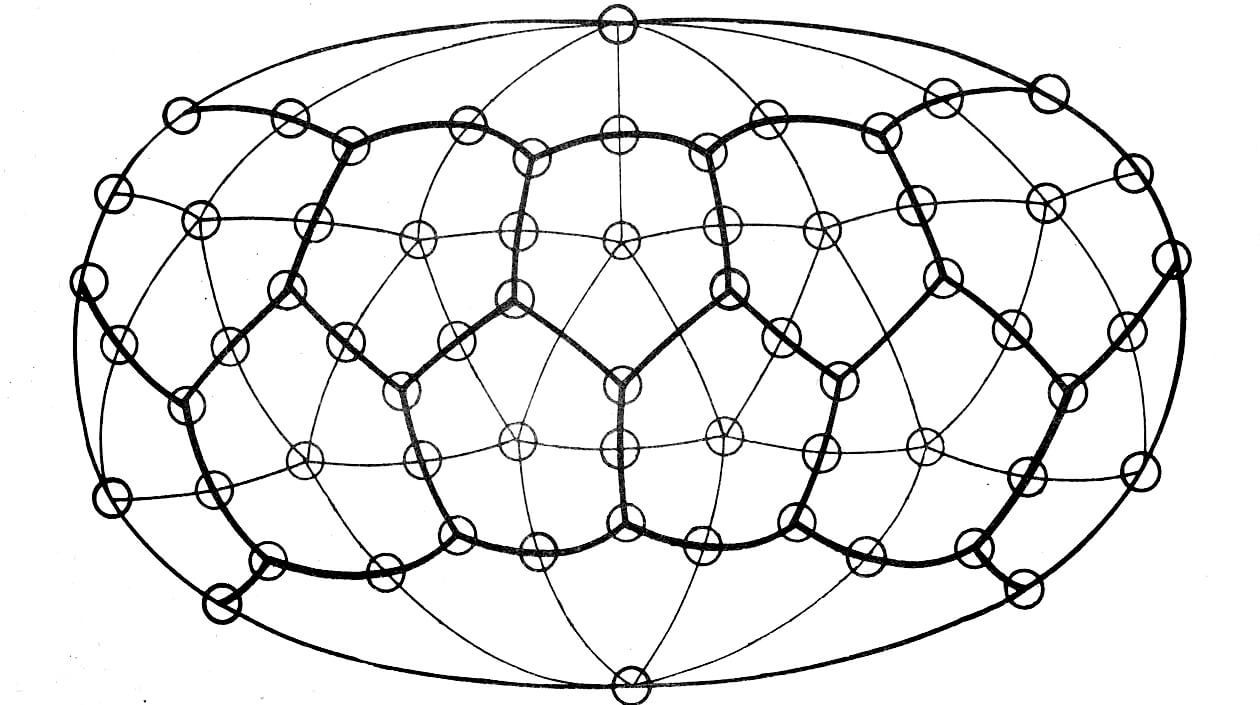 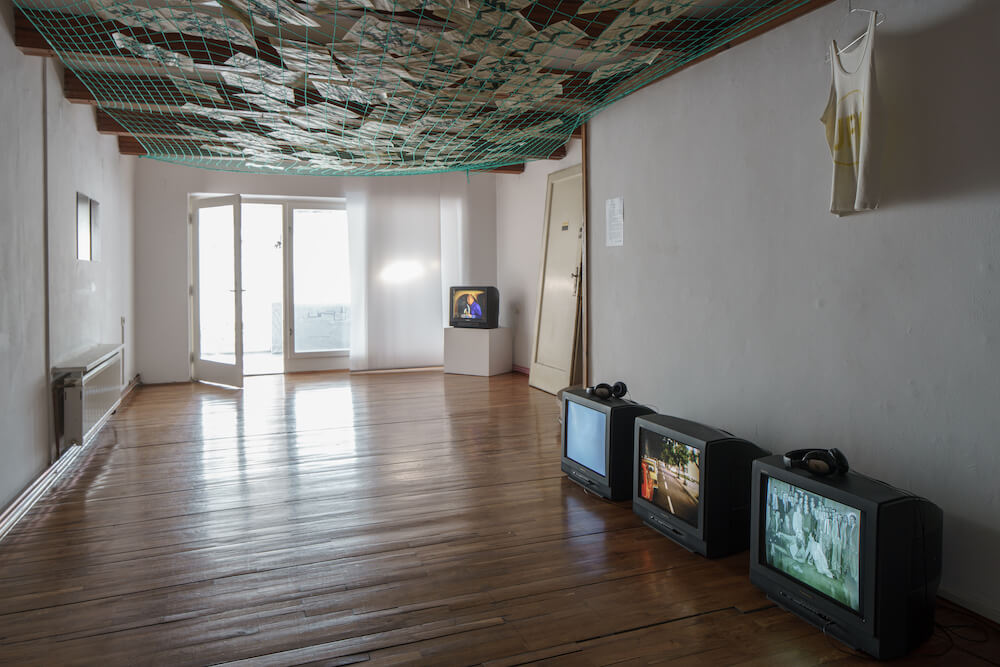 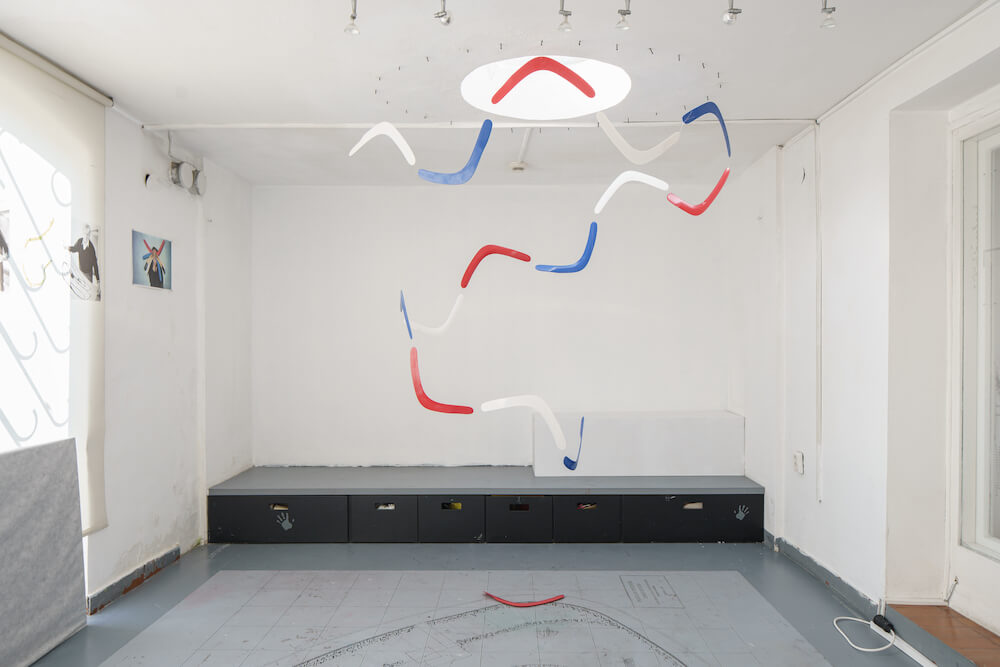 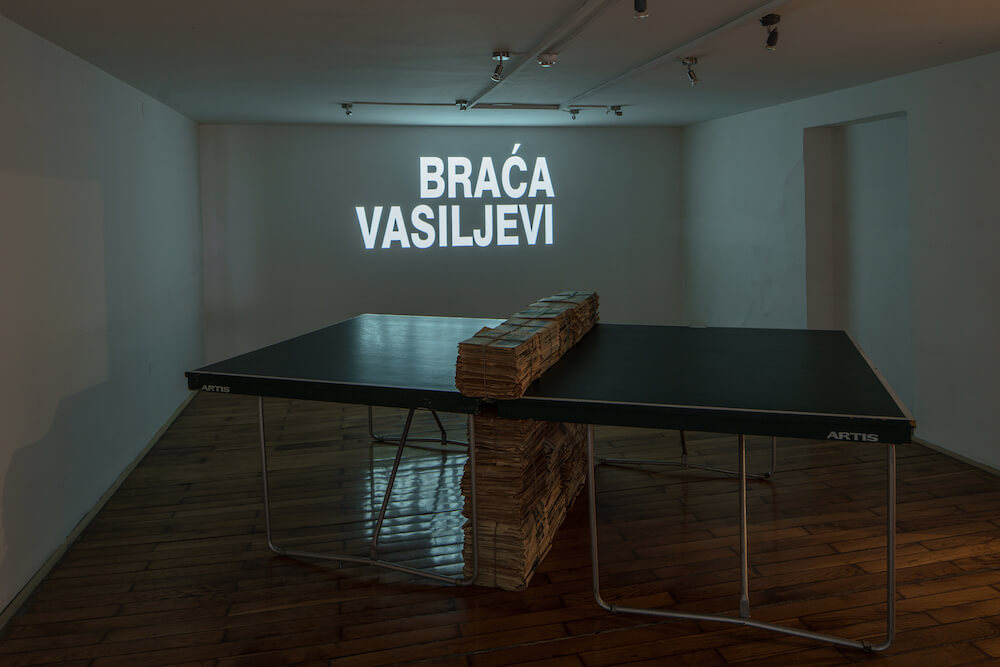 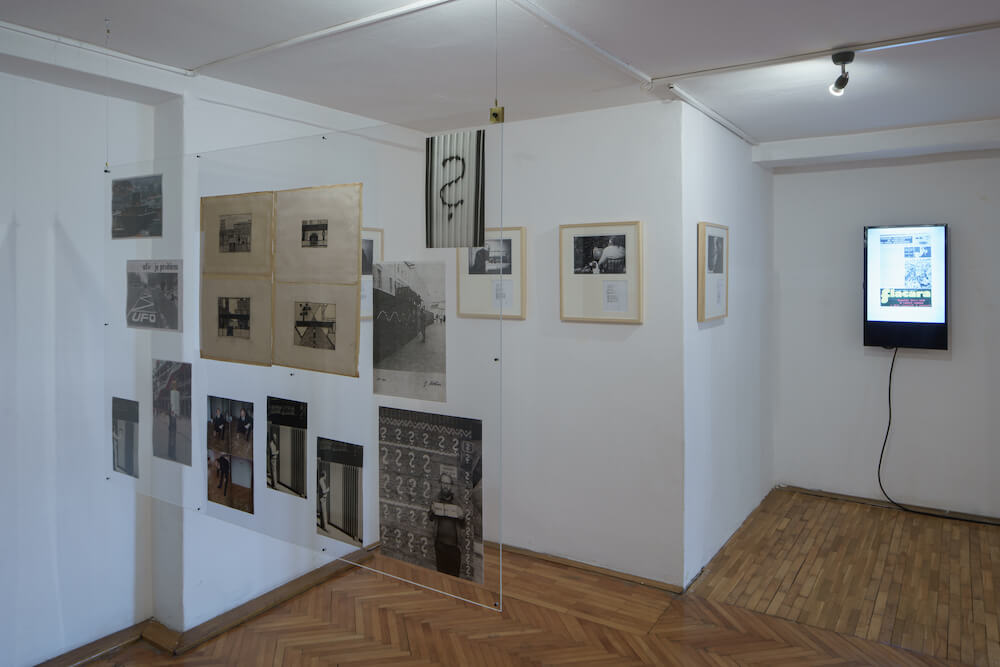 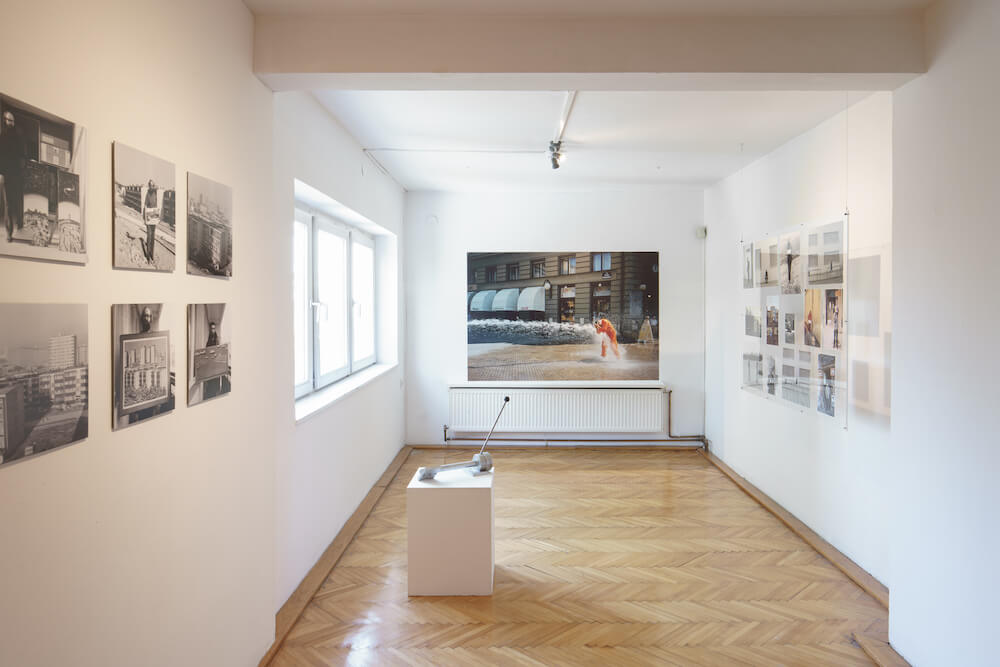 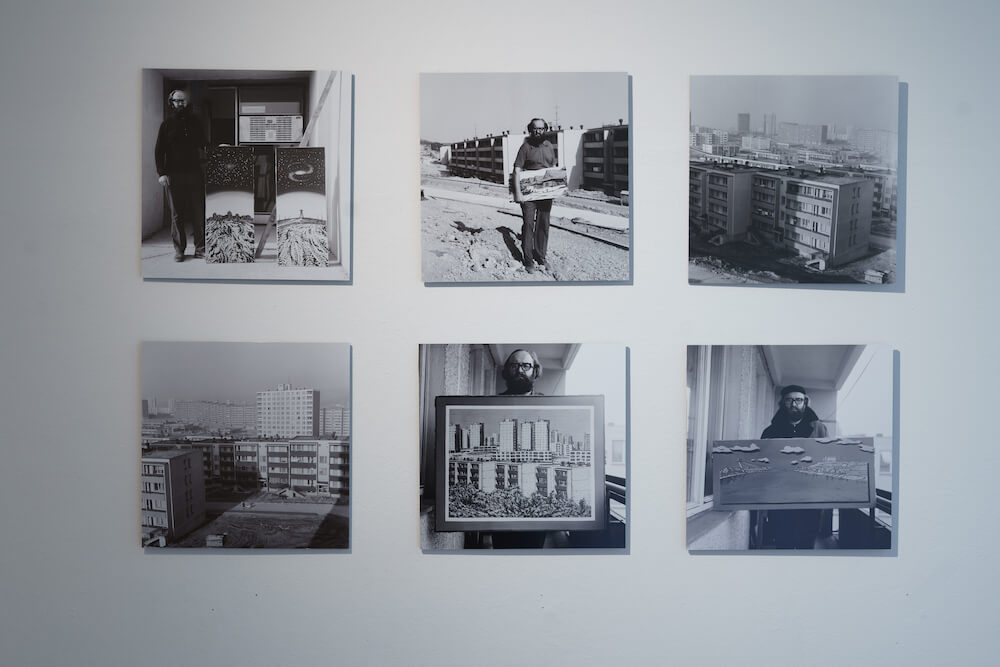 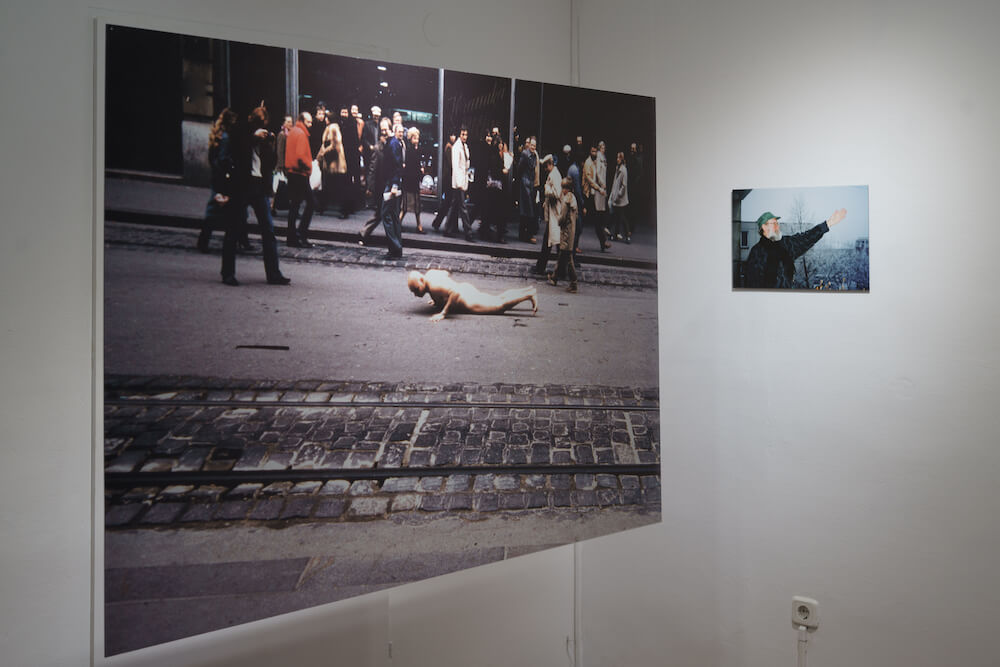