Mladen Stilinović: A Portrait of the Artist as a Young Man “Films, Photographs, and Collages” 1973–1978

The young man will gaze at the table thoughtfully, resting his head on his hand and flicking the ash off his cigarette for as long as the swirling lines on the surface of the photograph last. The lines shoot out and pulsate like fireworks between entropy and order, balancing between psychic automatism and critical examination, oscillating between the chimeras of mass culture and the heightened senses of the poet. The first solo exhibition in Bratislava by one of the crucial figures of European art – Mladen Stilinović introduces his early works. At the time, it was not yet quite clear what direction he would take. Even so, it contains everything Stilinović would later so aptly express in his mature oeuvre. The driving force of these early works is in poetry and film, which enter into the explosively spontaneous visuality of his photomontages and collages on the one hand and the analytic precision of the photographic works on the other.

The self-portrait is a frequent motif in the photographic works. A series of black-and-white photographs with integrated drawings titled Autoportraits (1973) even makes do with a single shot. On it, we see the artist in his study, sitting at his table with open notebook, drinking a cup of coffee, while resting his head on his hand and flicking the ash off his cigarette into an ashtray. The strange thing about this series is that the manipulation effects a deep transformation in every image despite the identical mise-en-scène. This is not simply about transforming a positive into a negative or a left-right flipping of the image – the drawings on the surface opens up an entry point into the thought process, into the imagination between the everyday routine of the world outside and a concentrated examination of it in private.

Inactivity acts as the foundation of progress. Mladen Stilinović described this with great precision in his 1993 text The Praise of Laziness (which was only published later), in which he described his experience as an artist between the former East and West. Another apt commentary is the often exhibited photographic work Artist at Work (1978). At first sight a banal series of eight photographs that capture the artist lying in bed suggests that work is a process that takes place between the individual images. The series of photographs can be interpreted in various ways: through the paradox of sleep and daylight, the contradiction of activity and immobility, and also through the prism of the artist’s later meditations on the harmfulness of work and the praise of laziness, which reach all the way to a critique of the very principles of the production of profit in a capitalist system. The entire series brings up questions: Why is the artist wearing a shirt? Why is the scene repeated eight times? The series’ repetition is, once again, only a mirage, as each image brings new doubt to the whole. During this time, Mladen Stilinović worked analytically with the photographic image, as documented by other exhibited works: Low Angle (1978), The Foot-Bread Relationship (1977), Body (1977), Photographed Photographs (1975), and others. These photographic works are closely tied to various cinematic methods.

Between 1970 and 1977, the artist made around thirty short films and one feature-length film, which were presented at festivals of short and experimental films at the time of creation and later within the context of his exhibitions. As examples of his cinematic oeuvre, we selected for the exhibition four films shot on 8, 16, and 35 mm cameras: Primer 1, 2, 3 (1973), Write about Un-loneliness 2 (1973), Walls, Coats, Shadows (1975), and Time 1 (1977). The films are digitised and three of them were also restored, so they can be presented publicly again after many years. Film has a privileged position within Stilinović’s artistic system. It works as an autonomous language. And just like his work with adopted phrases from everyday language, it is linked to quotidian life and an interest in social questions.

The collages manifest Stilinović’s interest in language, which forms a part of most of his pieces. The interaction of words and images, the overlapping of everyday speech imbibed with politics, mediates a poetic line of thinking and points to a primary desire to use language non-ideologically. “The question is how to manipulate that which manipulates you so obviously, so shamelessly, but I am not innocent either – there is no art without consequences.” Poverty, social inequality, and the arrogance of those in power are Stilinović’s central themes. The factors that cause oppression and humiliation are the starting point for his interest in language – inversions, metaphors, wordplay, and irony. They have a liberating effect on anyone who can feel them.

The exhibition was supported by Slovak Arts Council 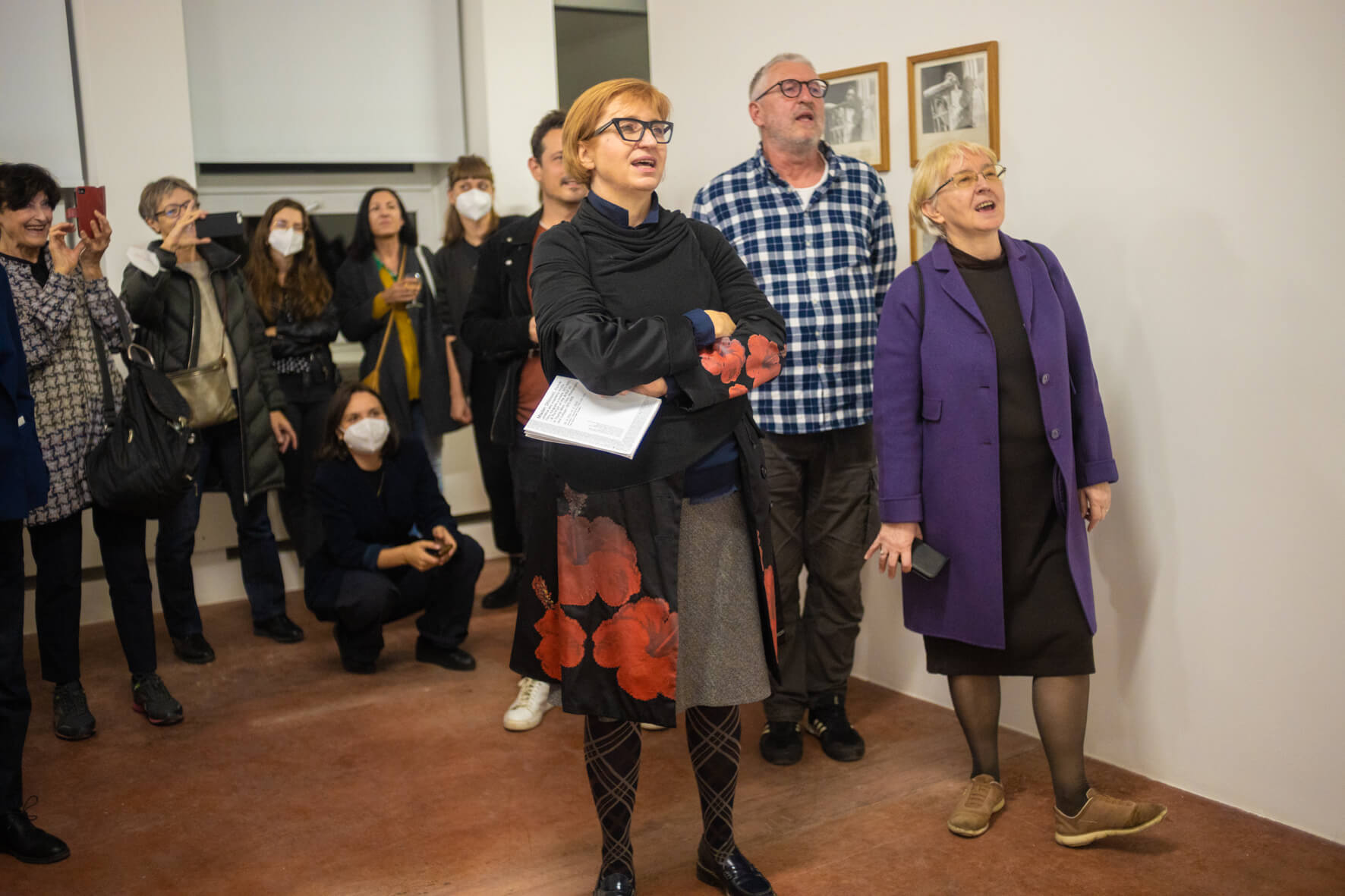 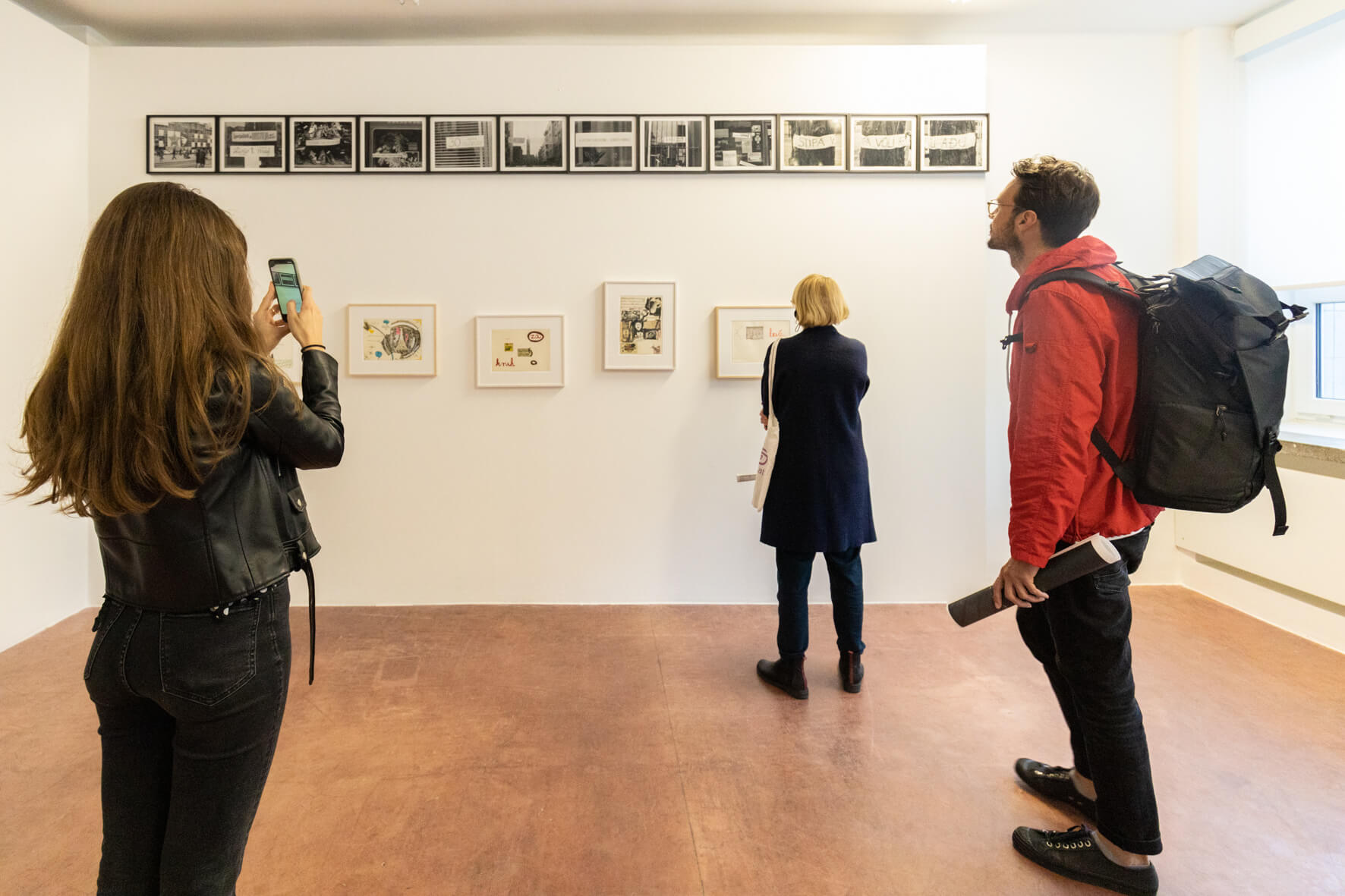 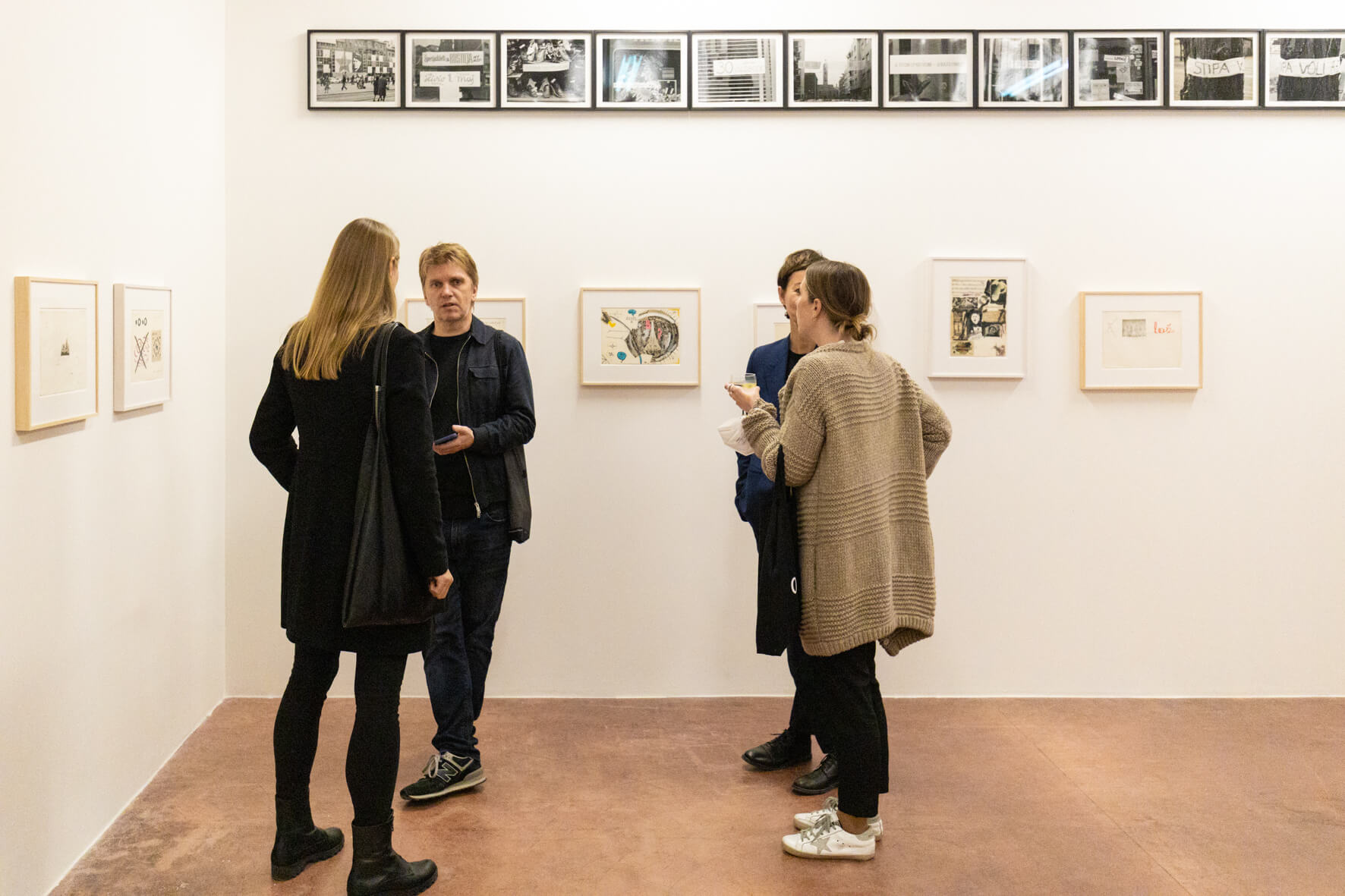 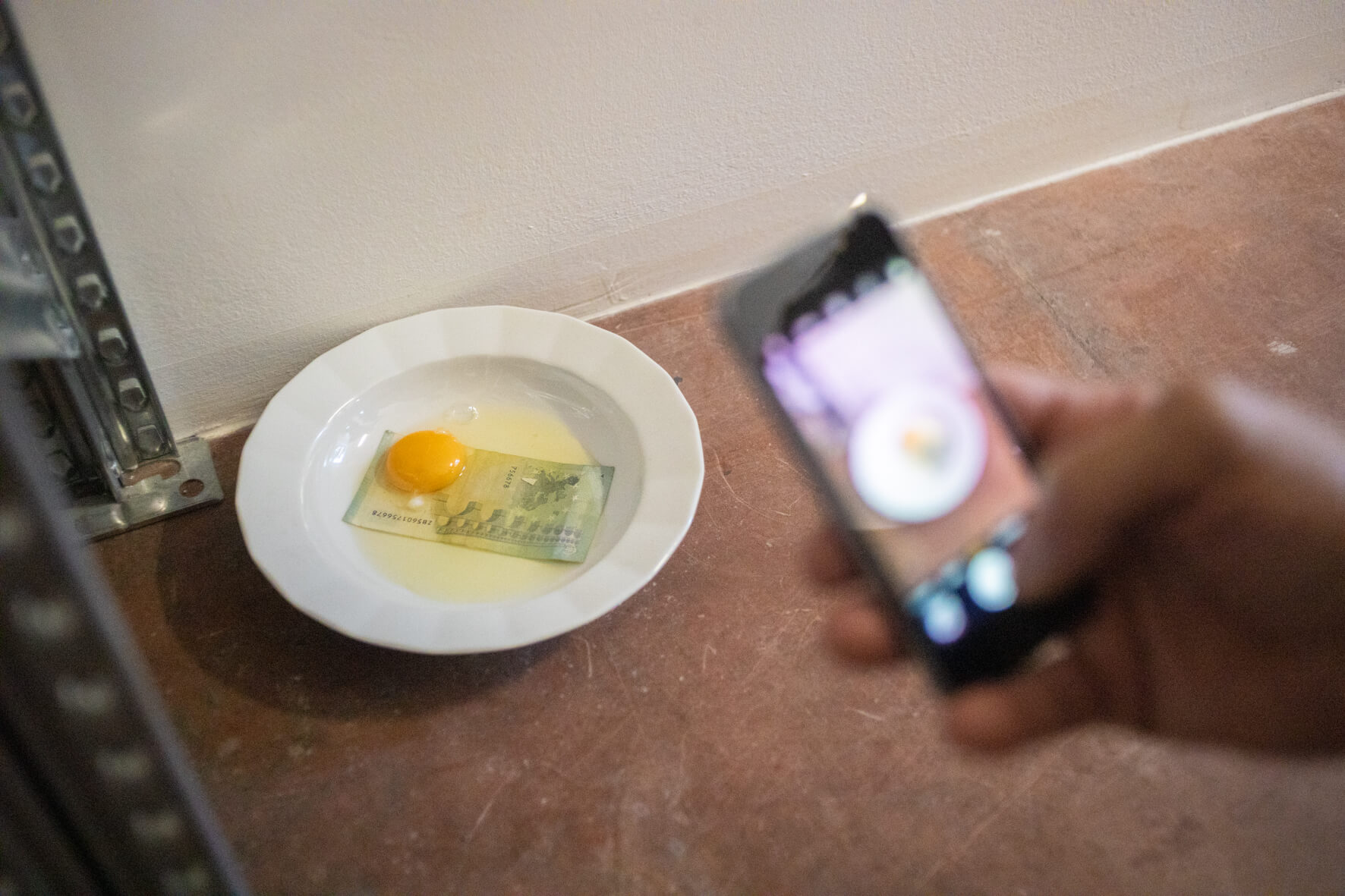 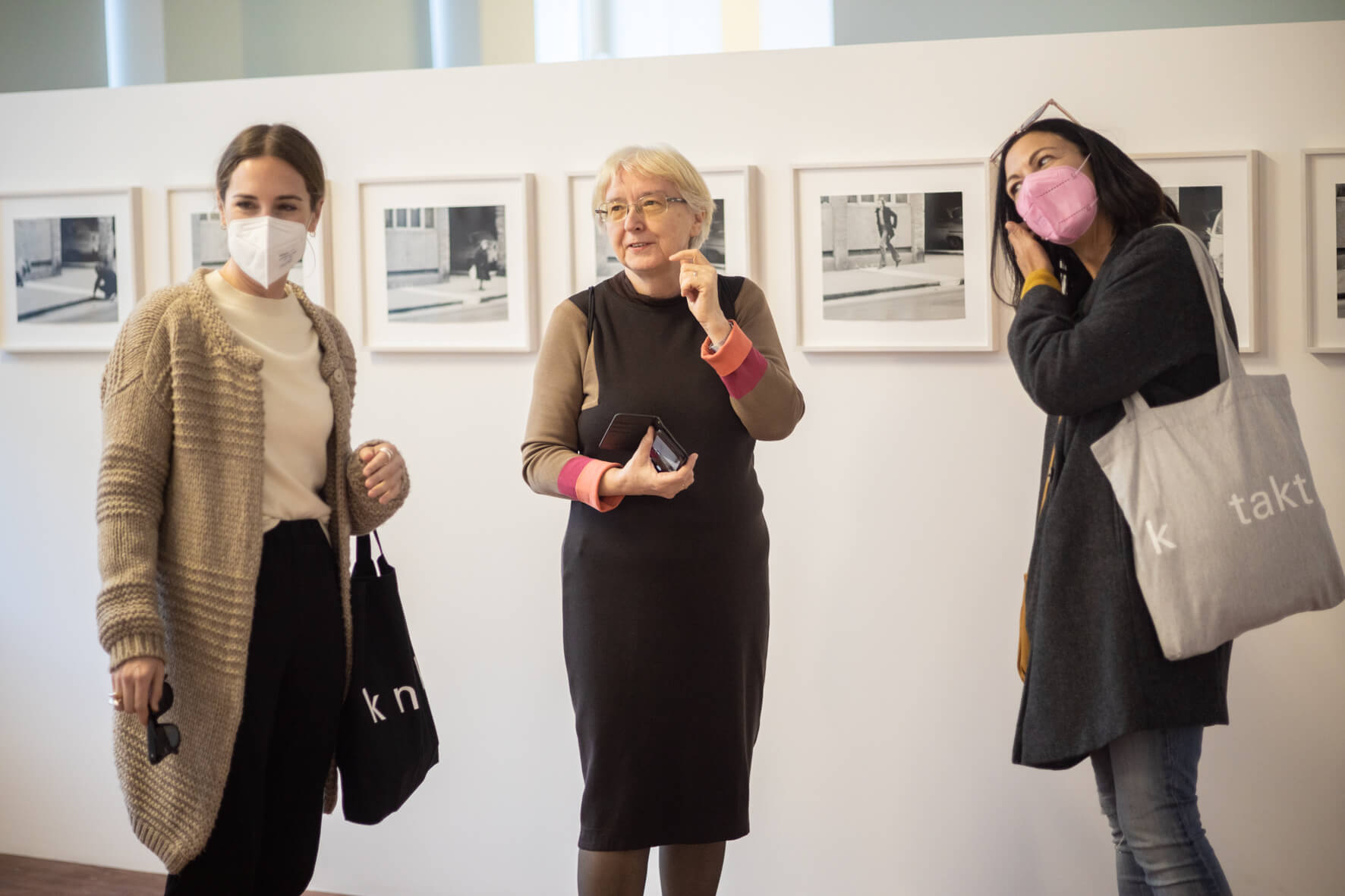 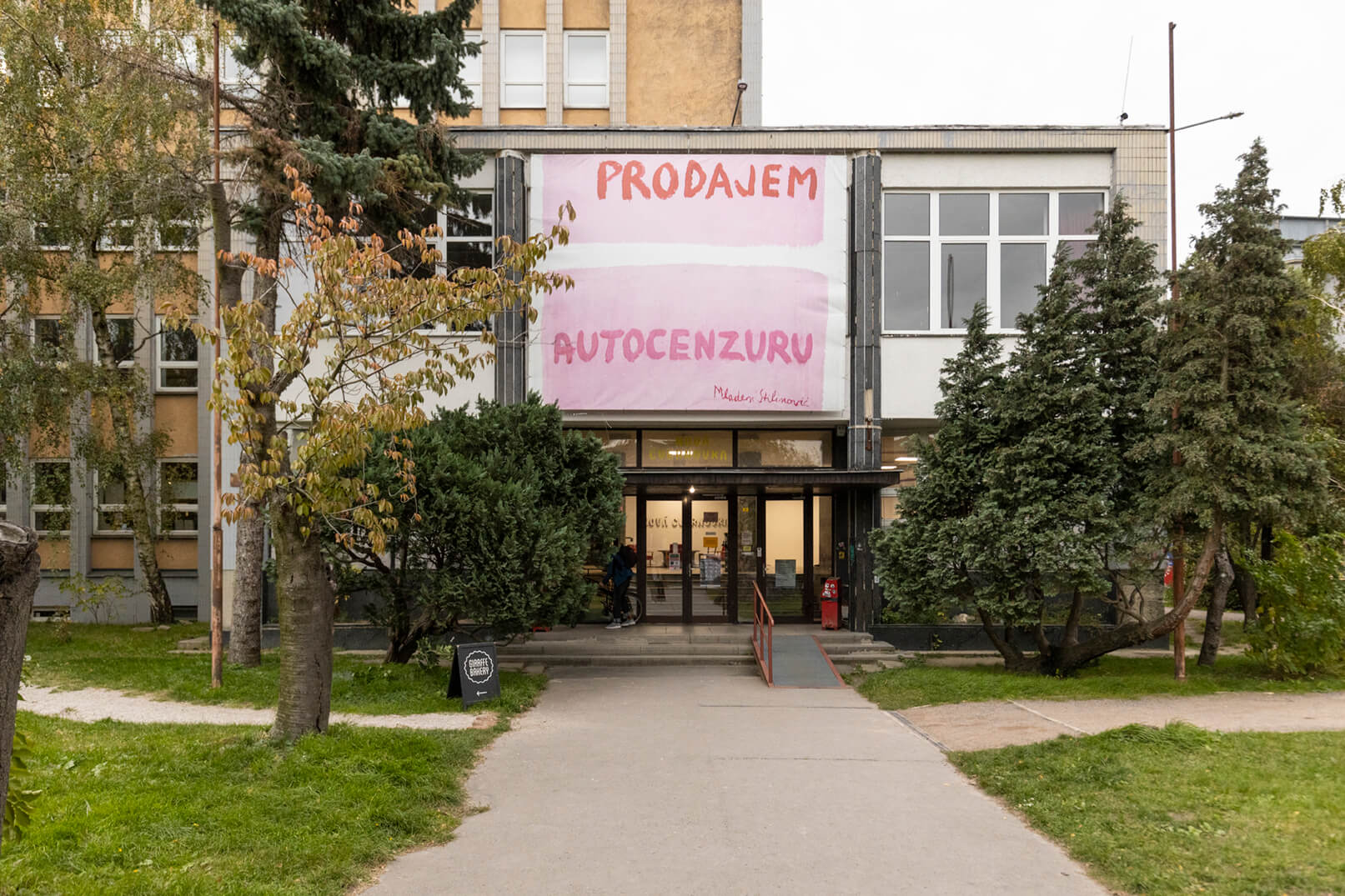 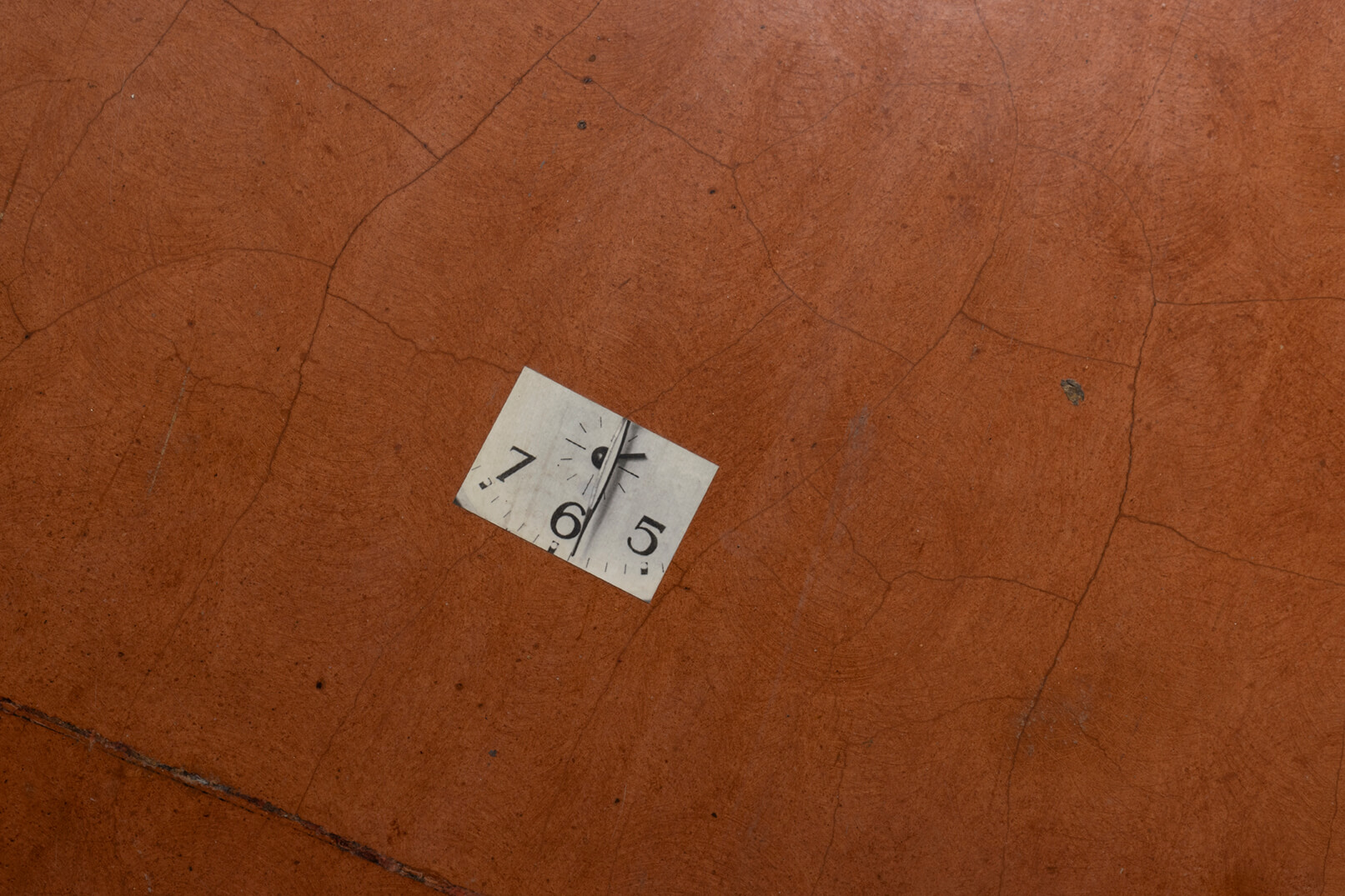 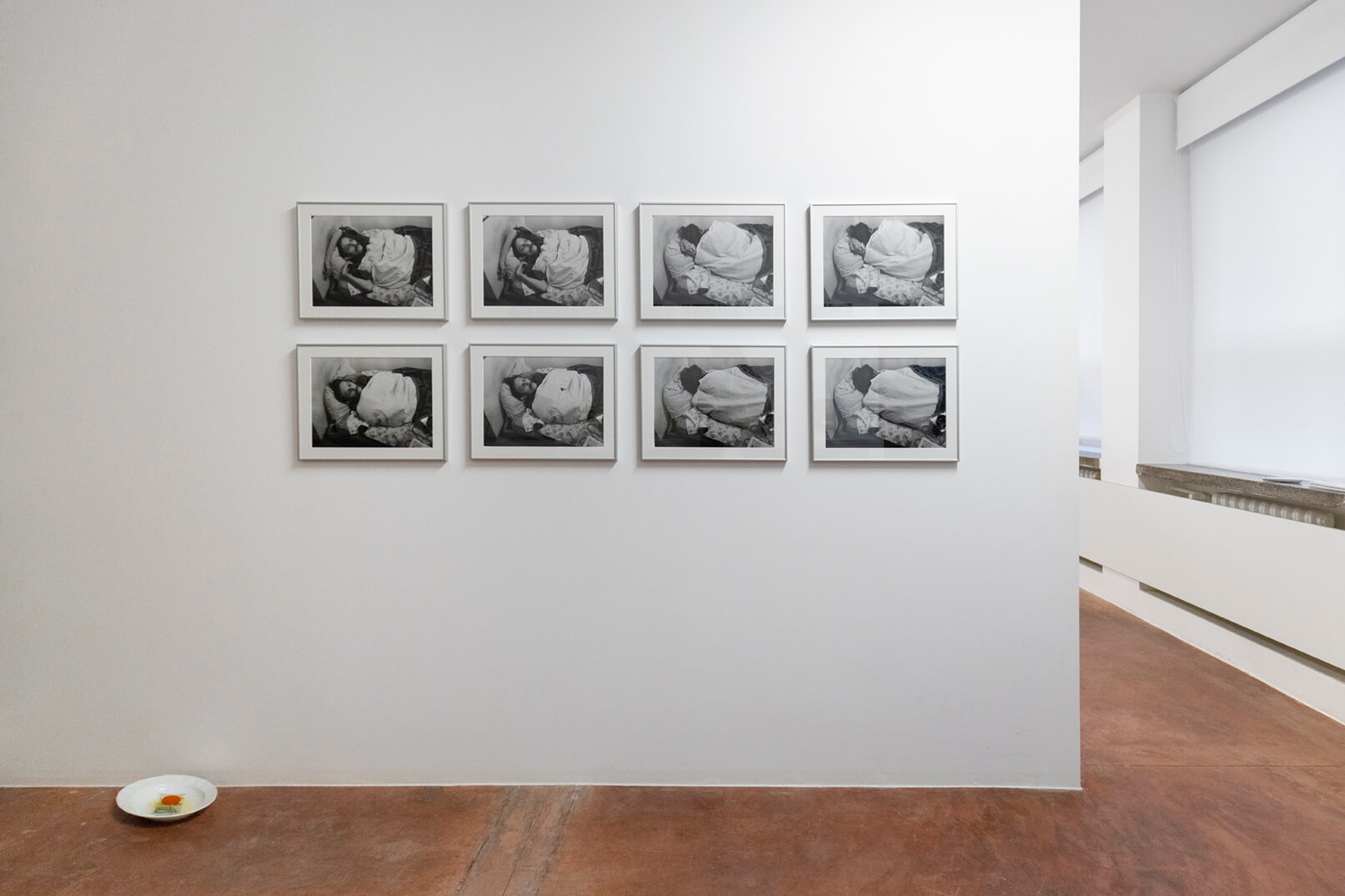 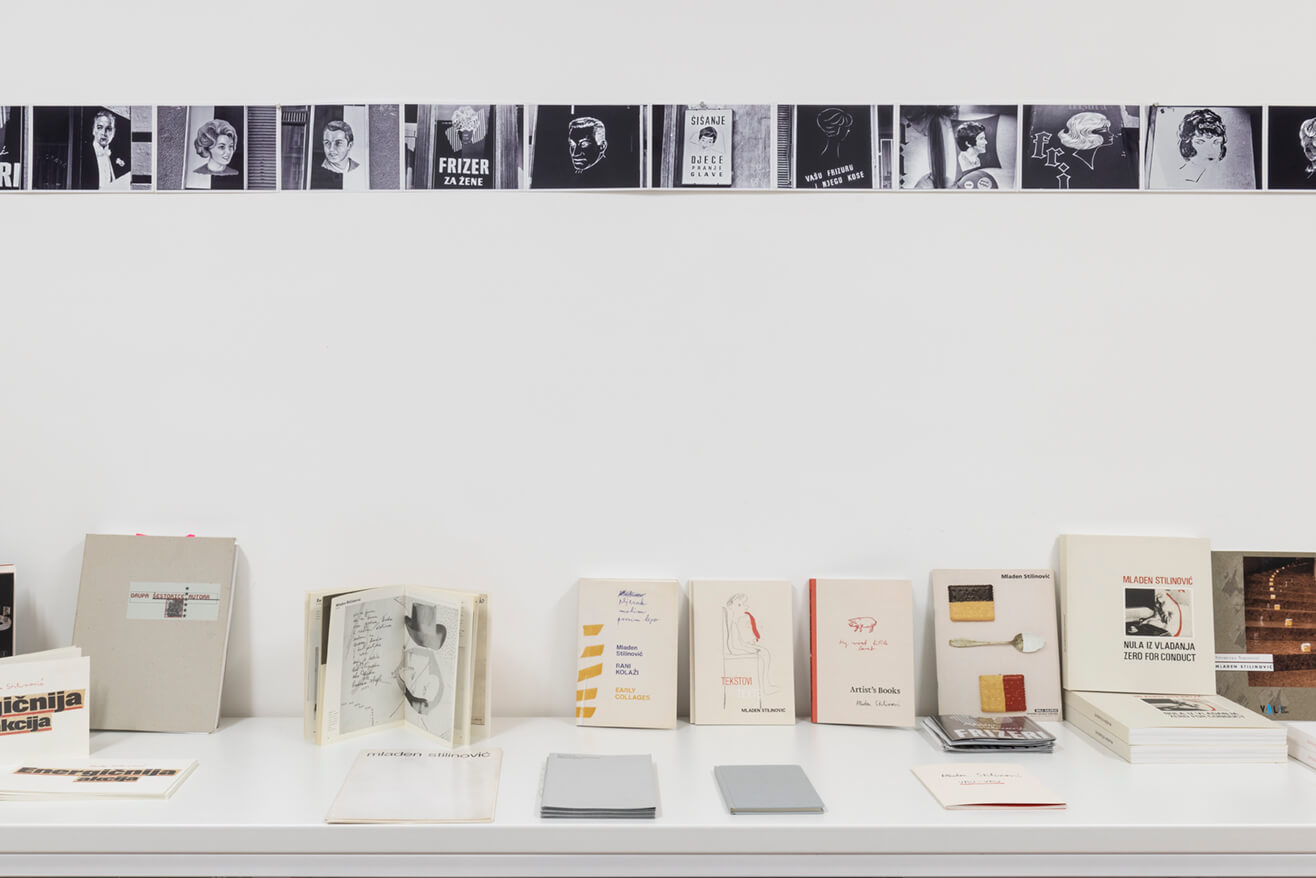 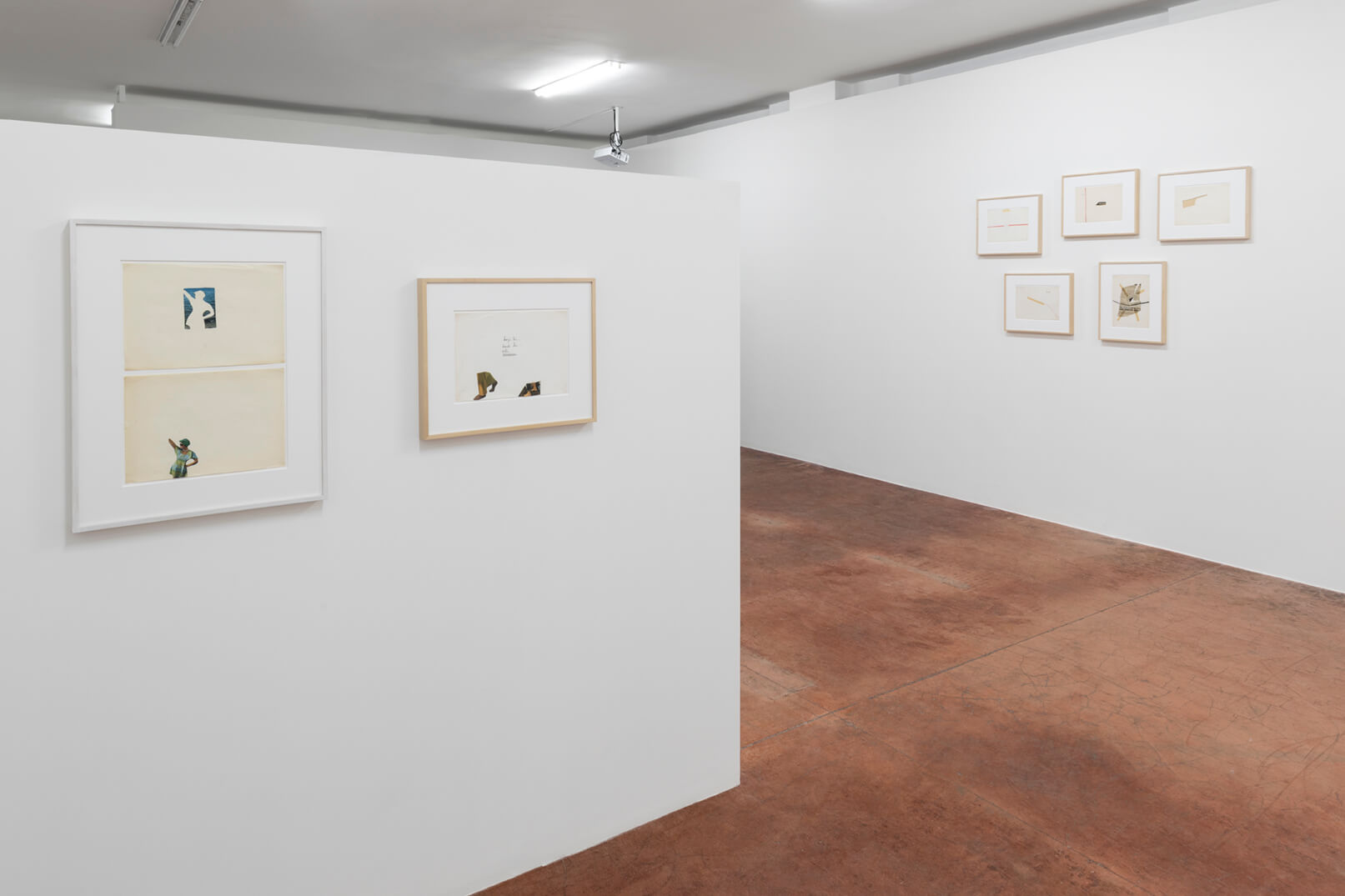 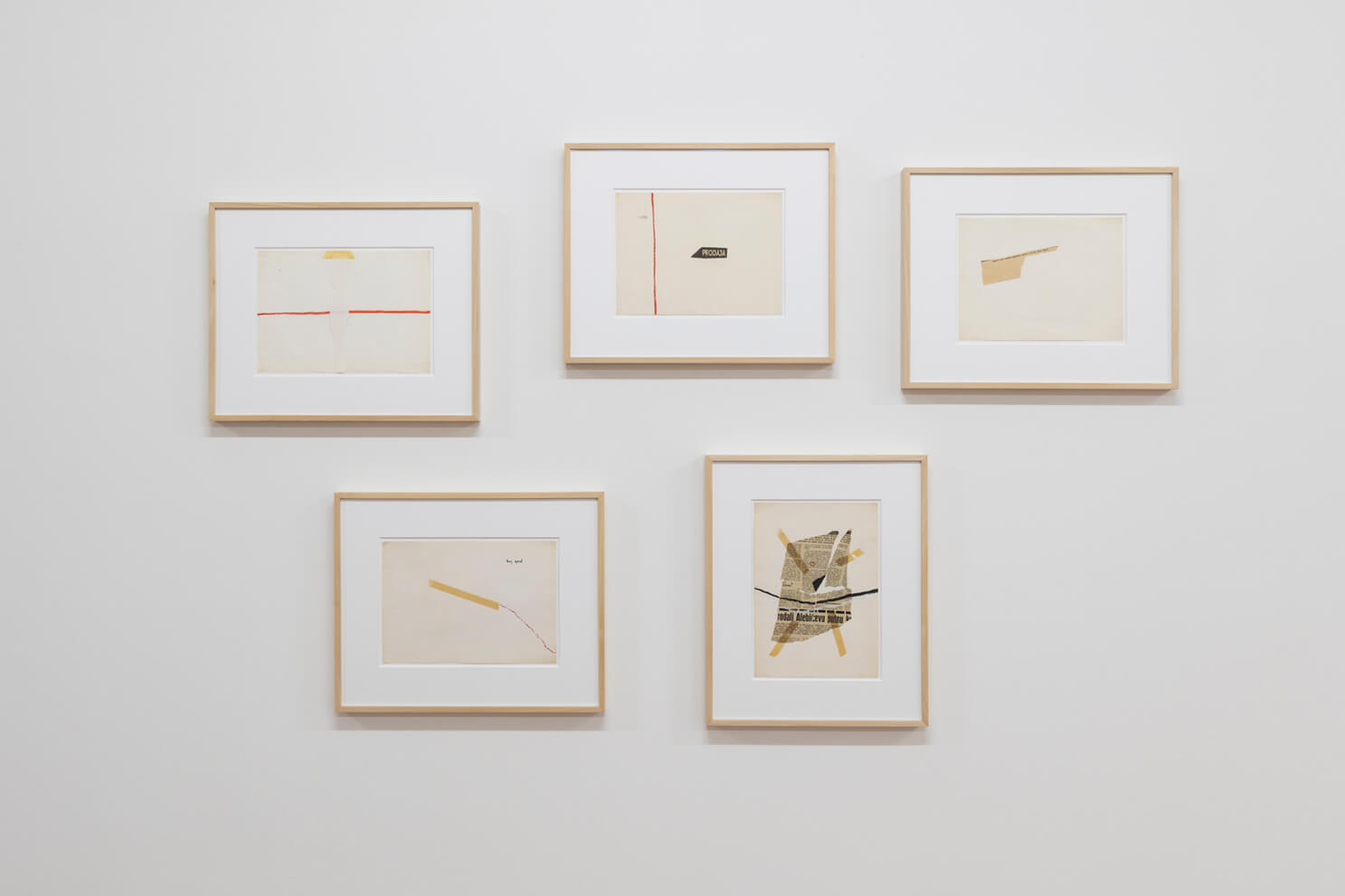 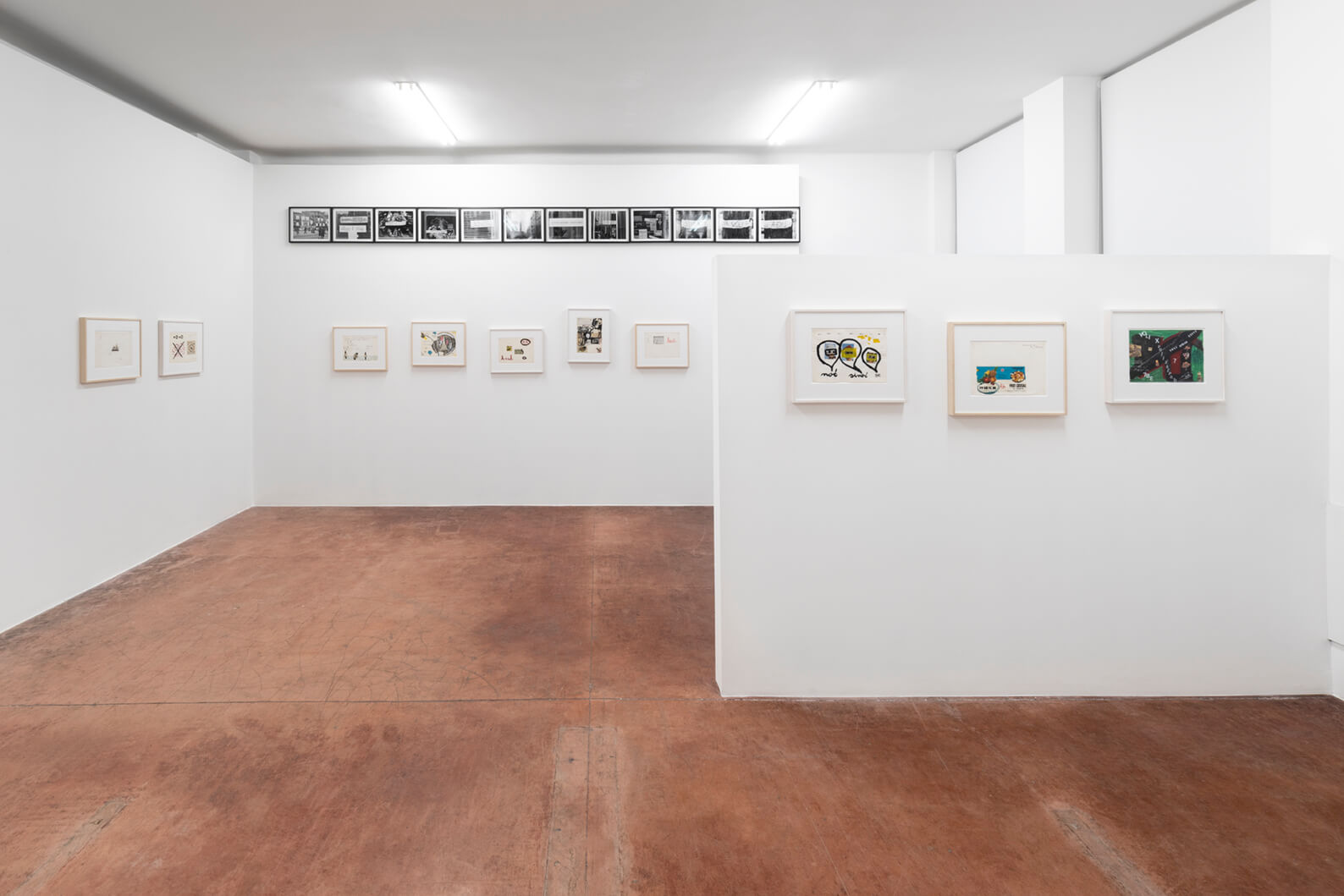 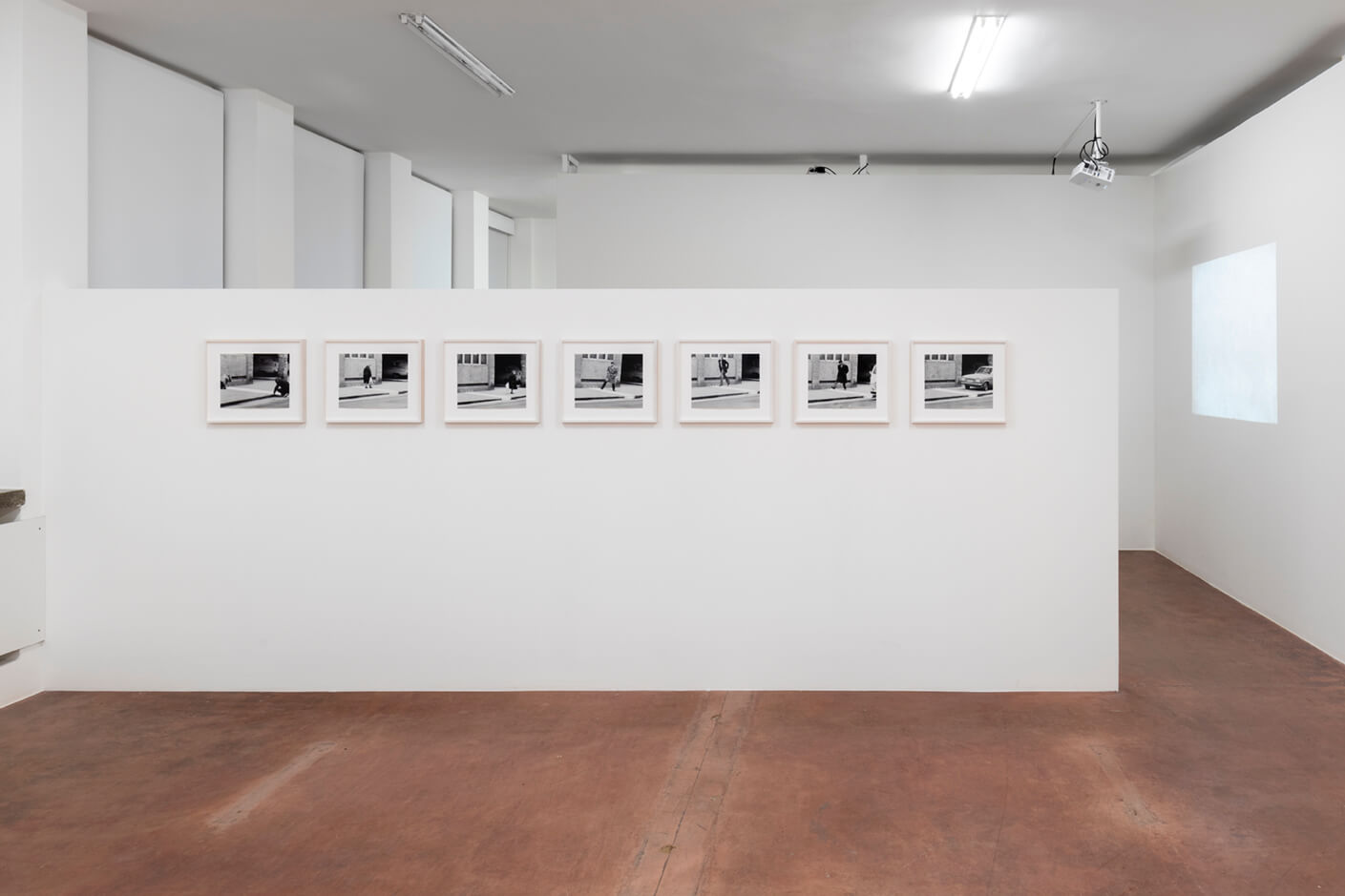 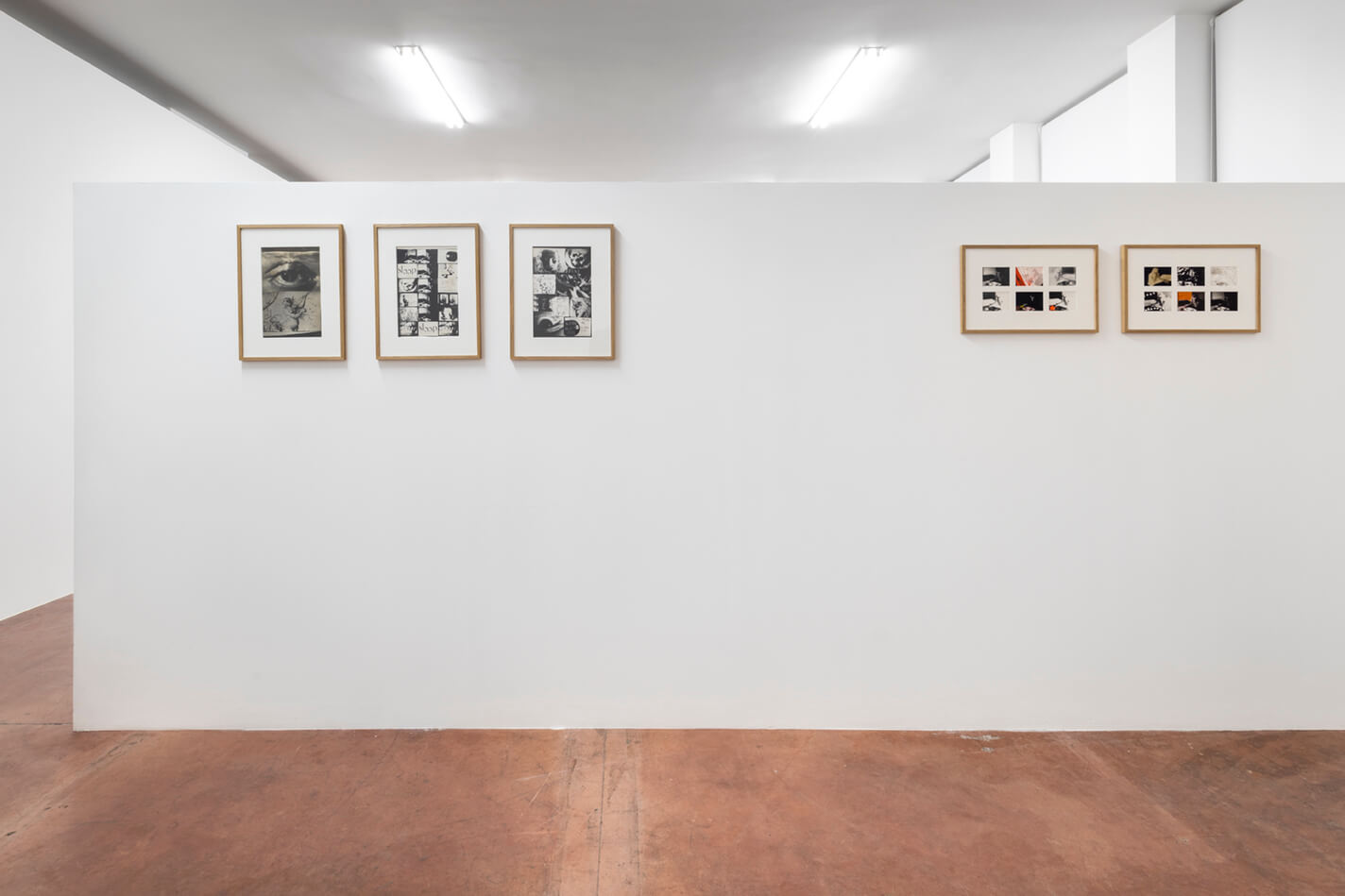 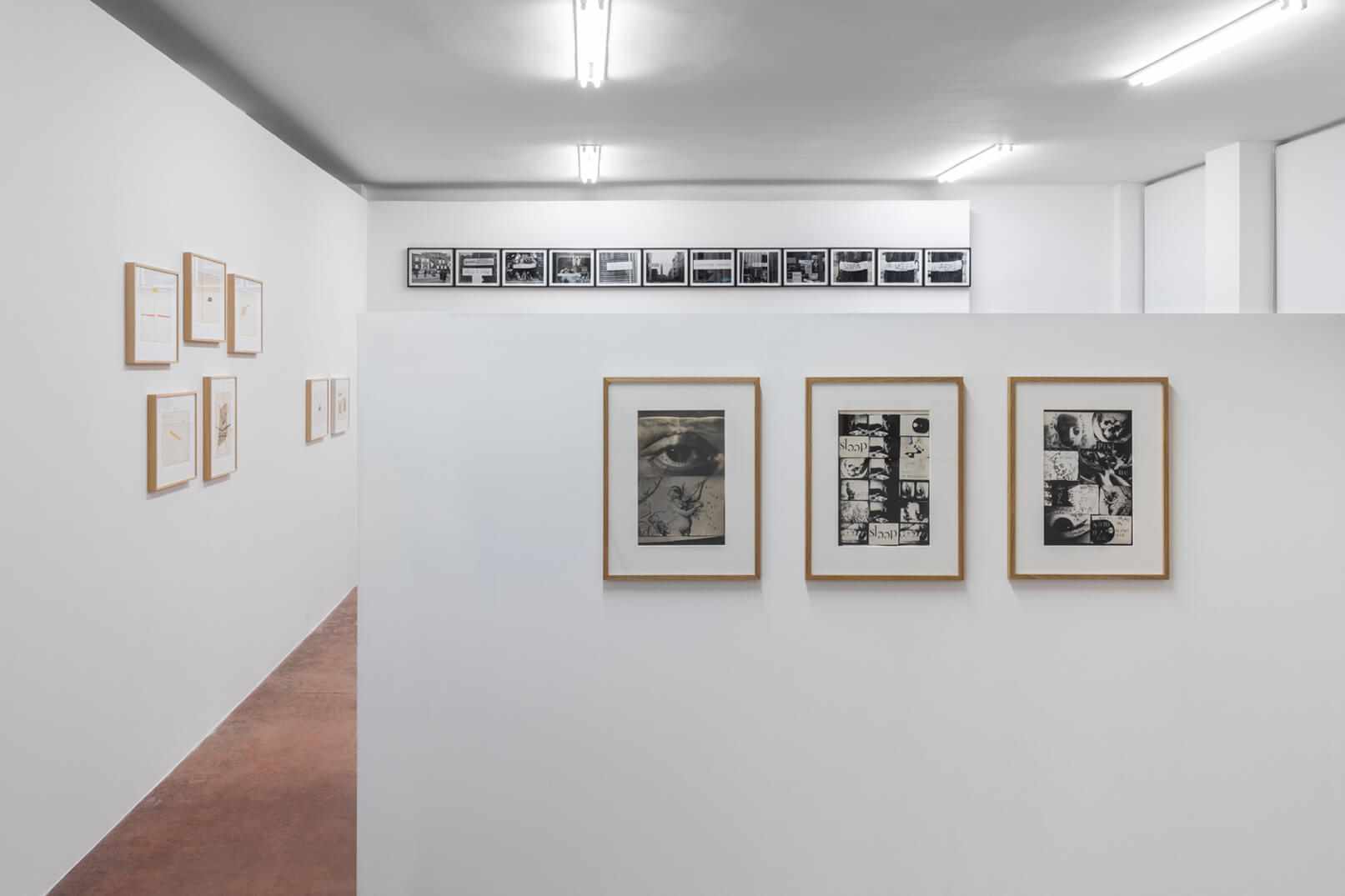 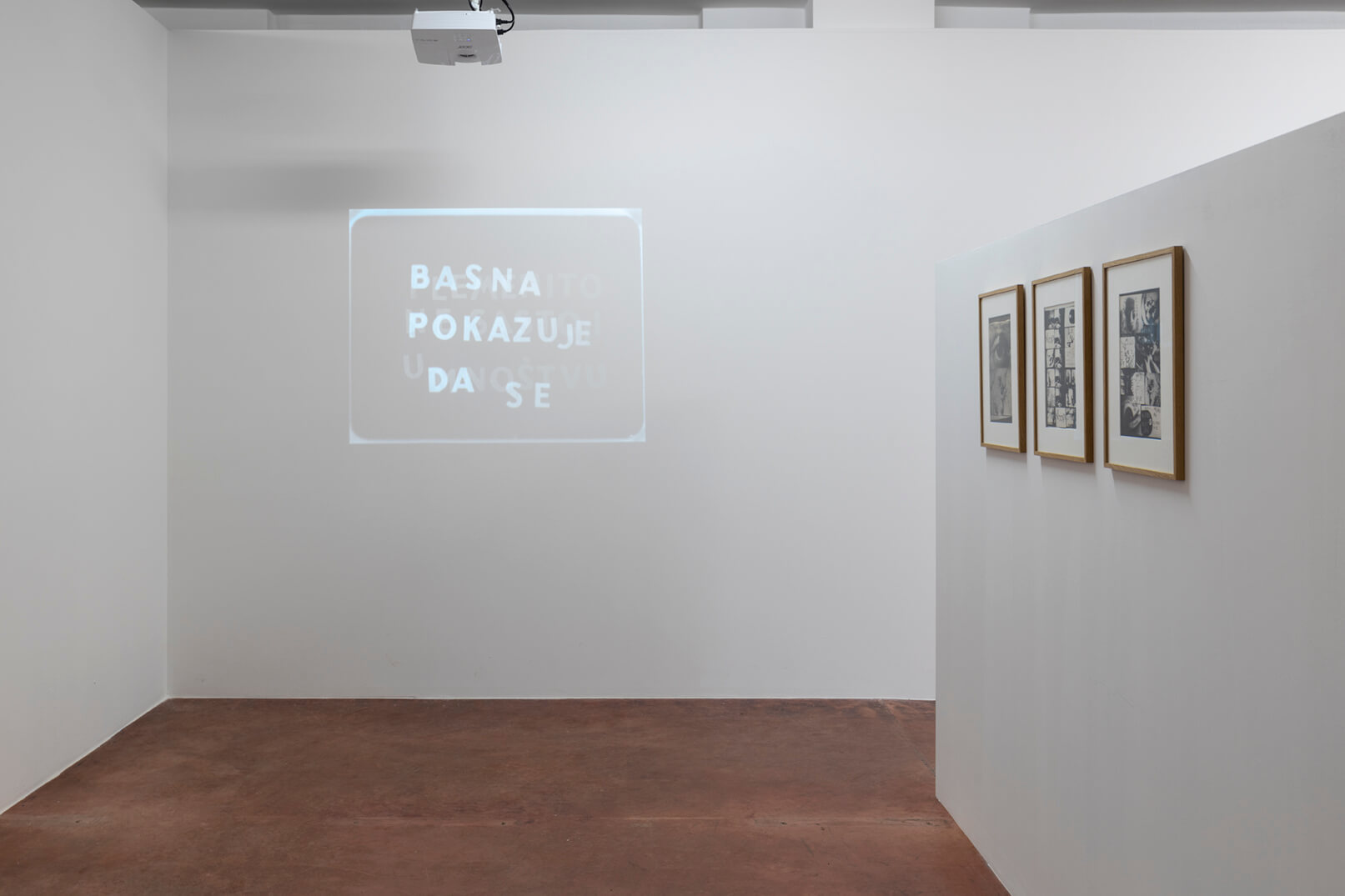