Martin Vongrej: Conjugation of a Line

Let us suppose that a line on a painting is analogous to a verb in a sentence. If the line were to play the part of a verb, then it would have persons and tenses. The line is not inscribed in words and sentences – it takes place before we even start looking. What is before the line and after the line? The line is the thread that leads the blind man through the labyrinth of the world. It is in a moment of silence in which Martin Vongrej invites us to observe a line that has no beginning or ending, only dynamic and trans-formative duration. Conjugation of a Line is a continuation of the artist’s explorations of the thinkable and visible. Consciousness is a spike jabbed in the present moment around which perceptible time rotates.

The project was supported by public funding in form of a scholarship granted by the Slovak Art Council. 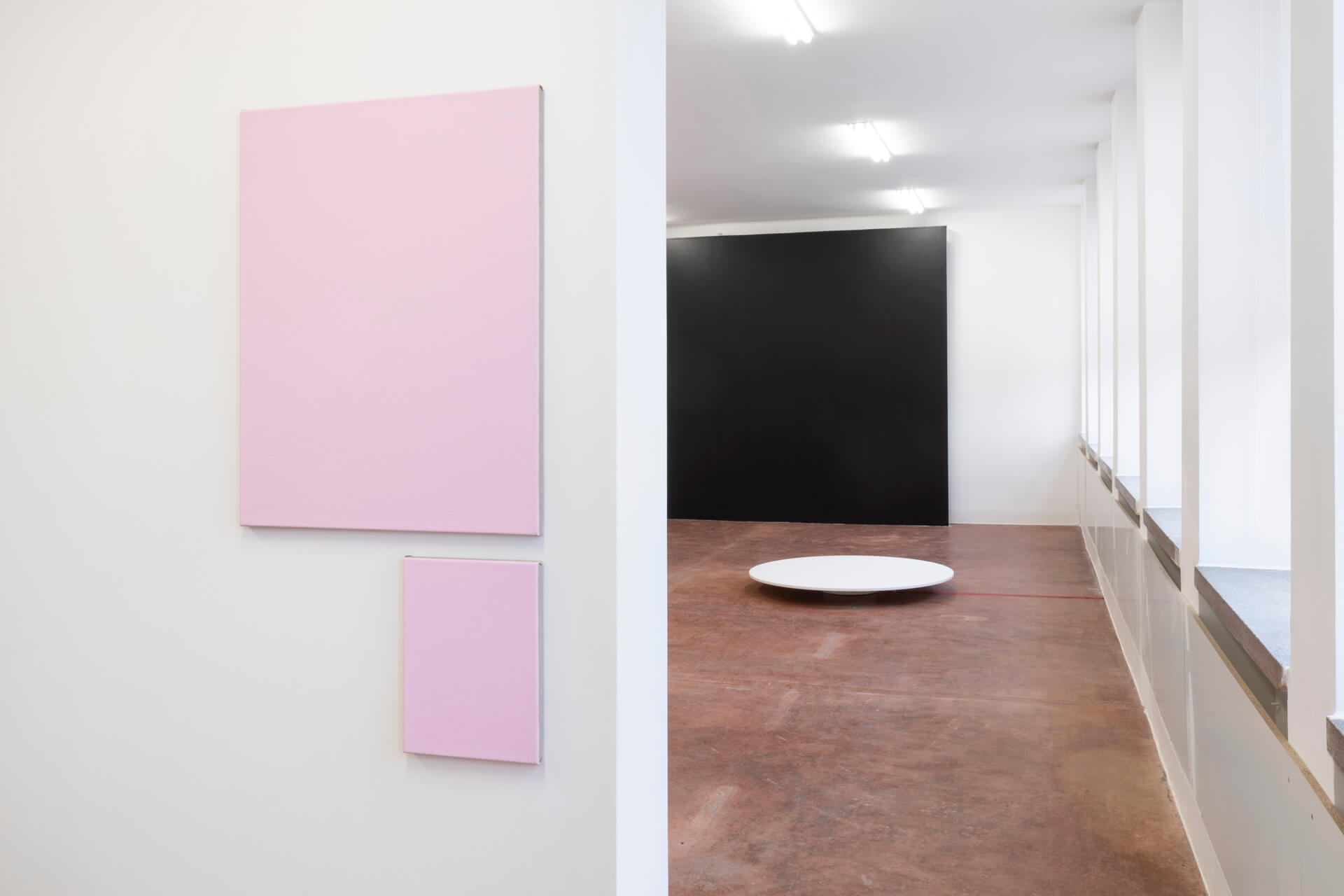 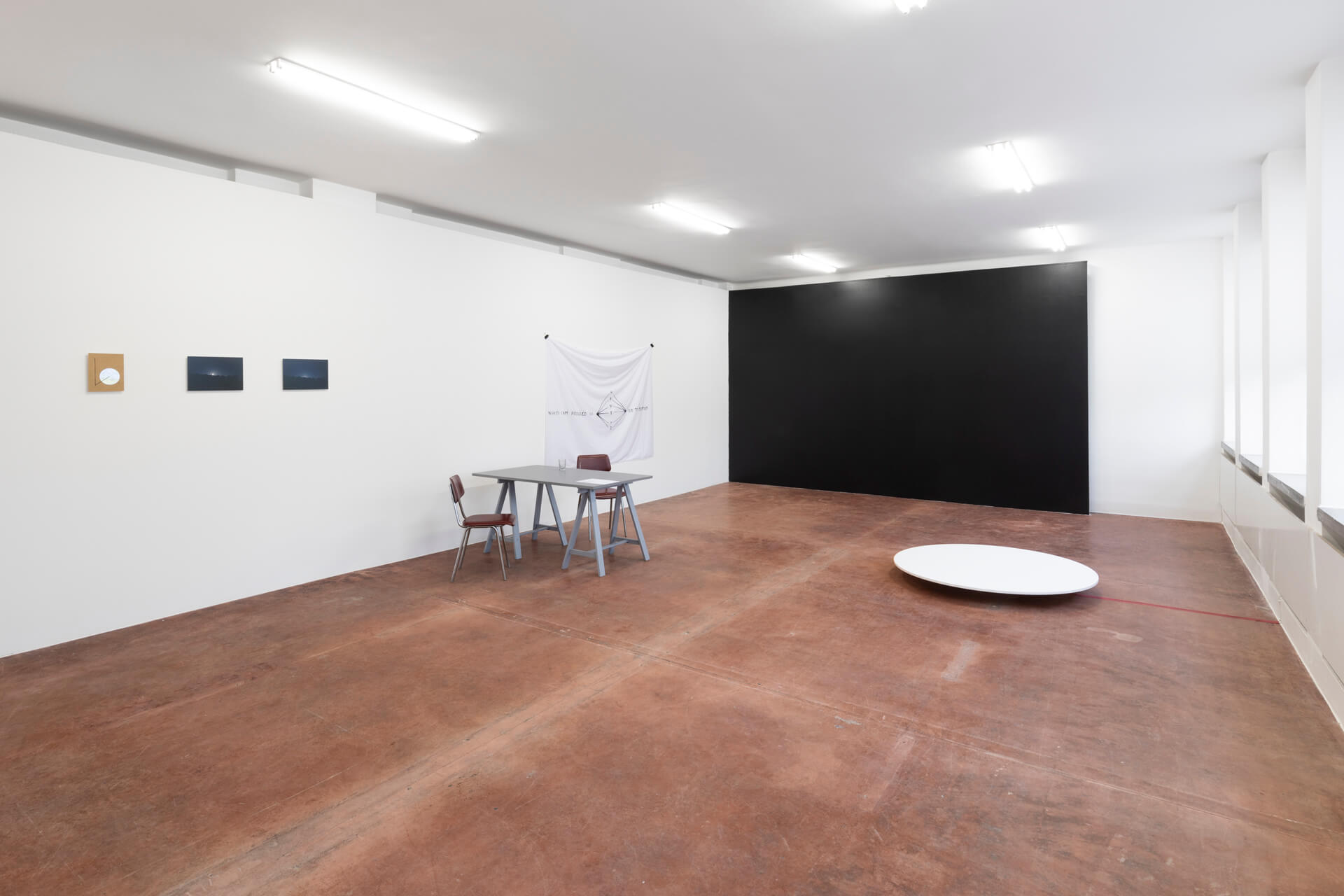 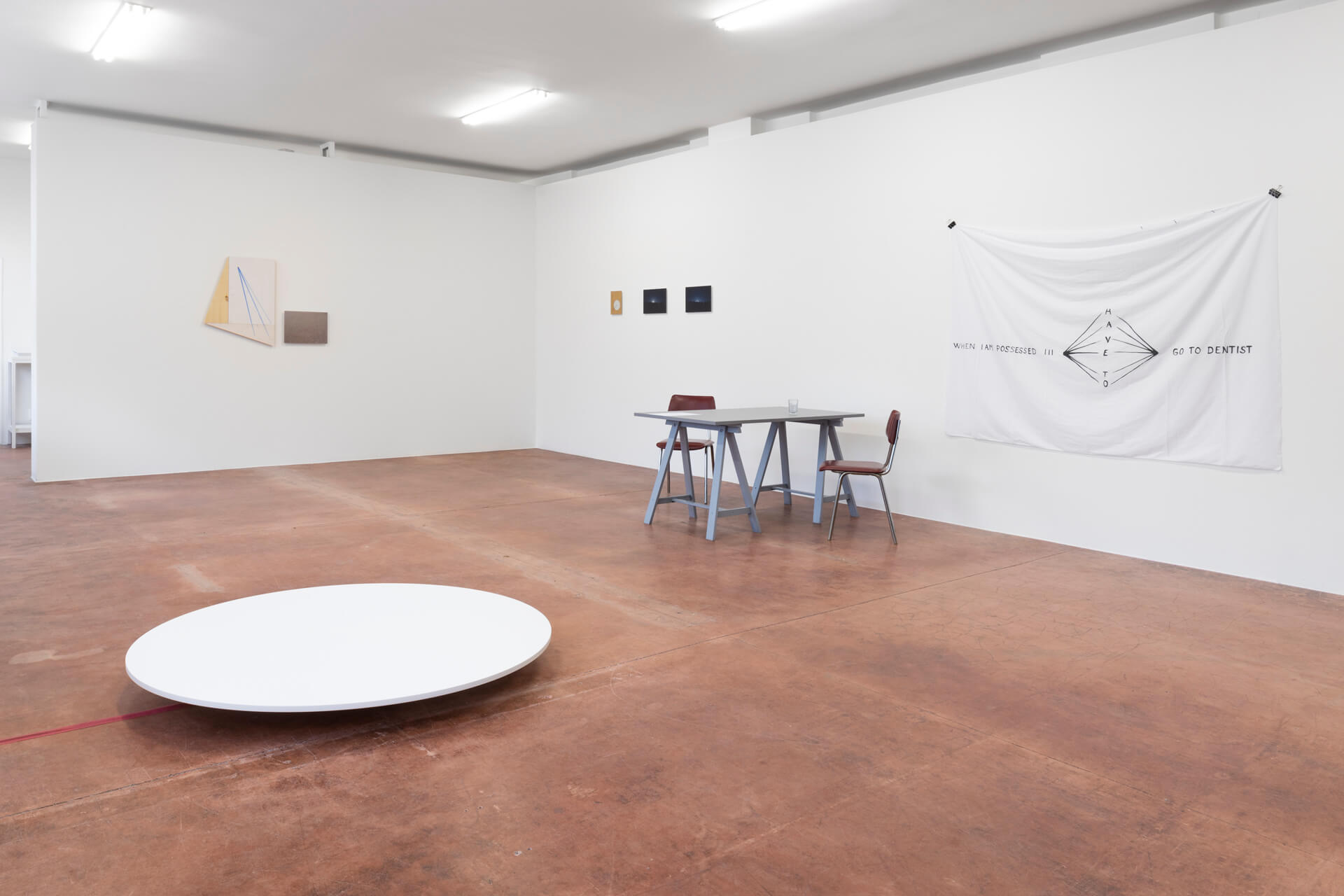 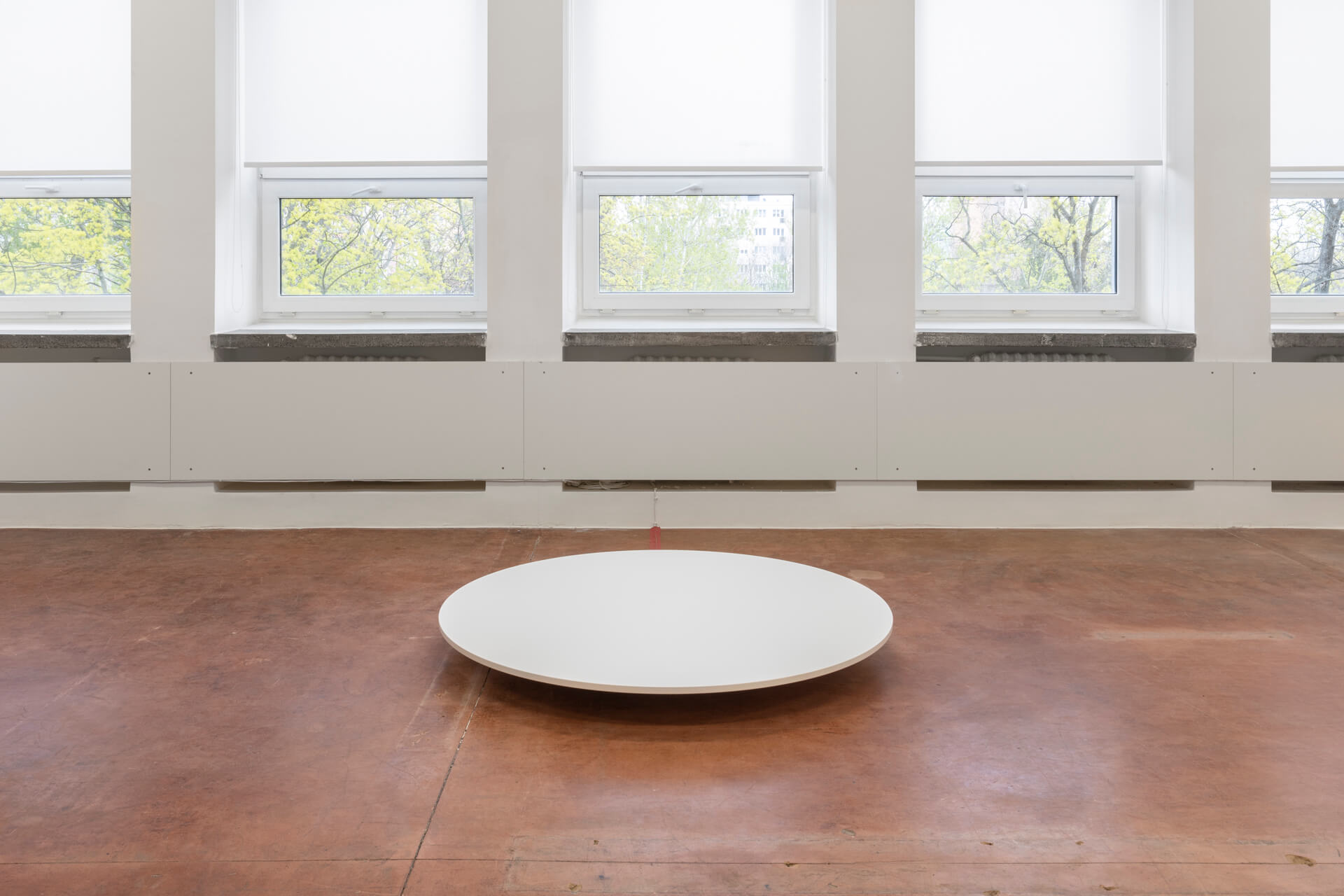 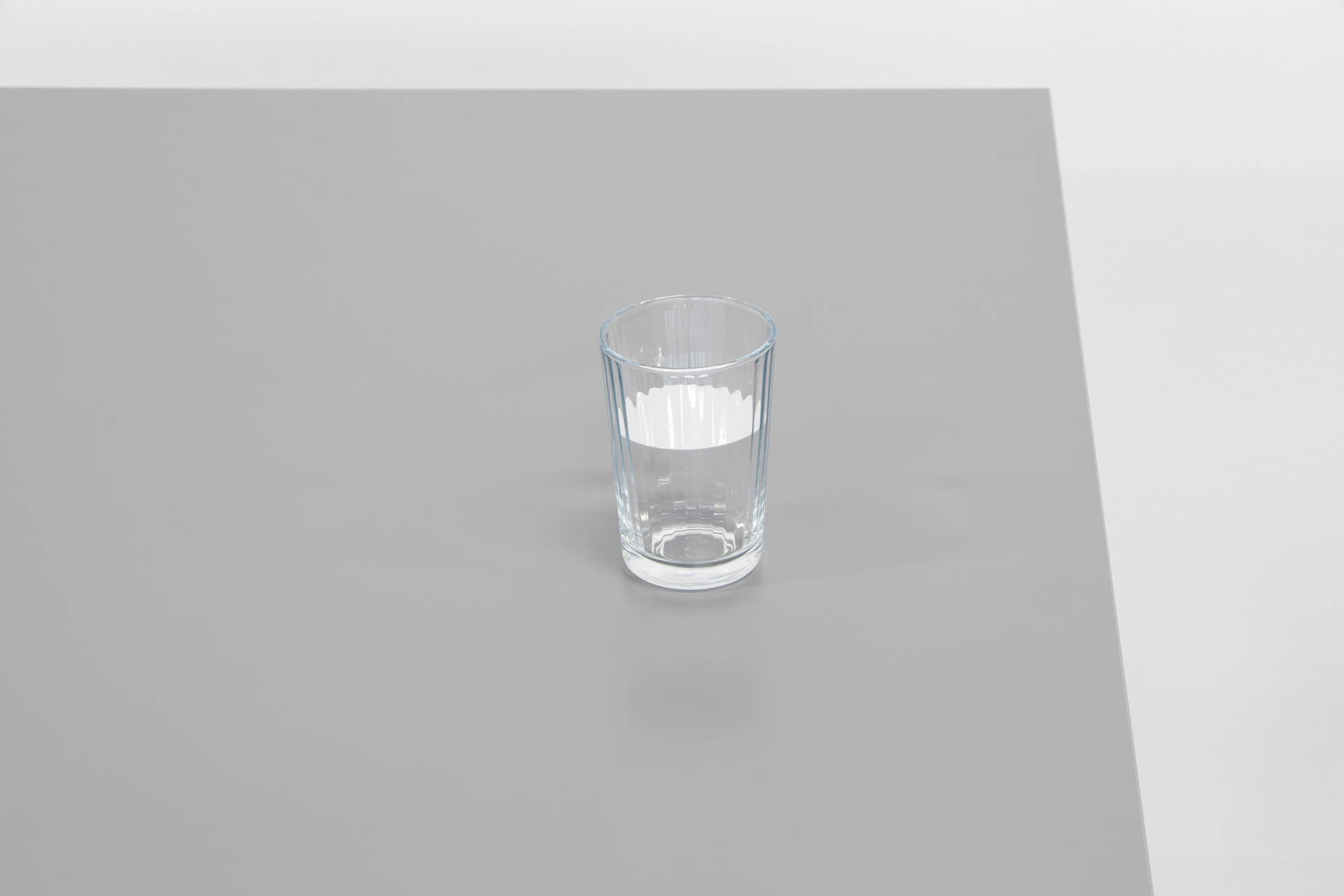 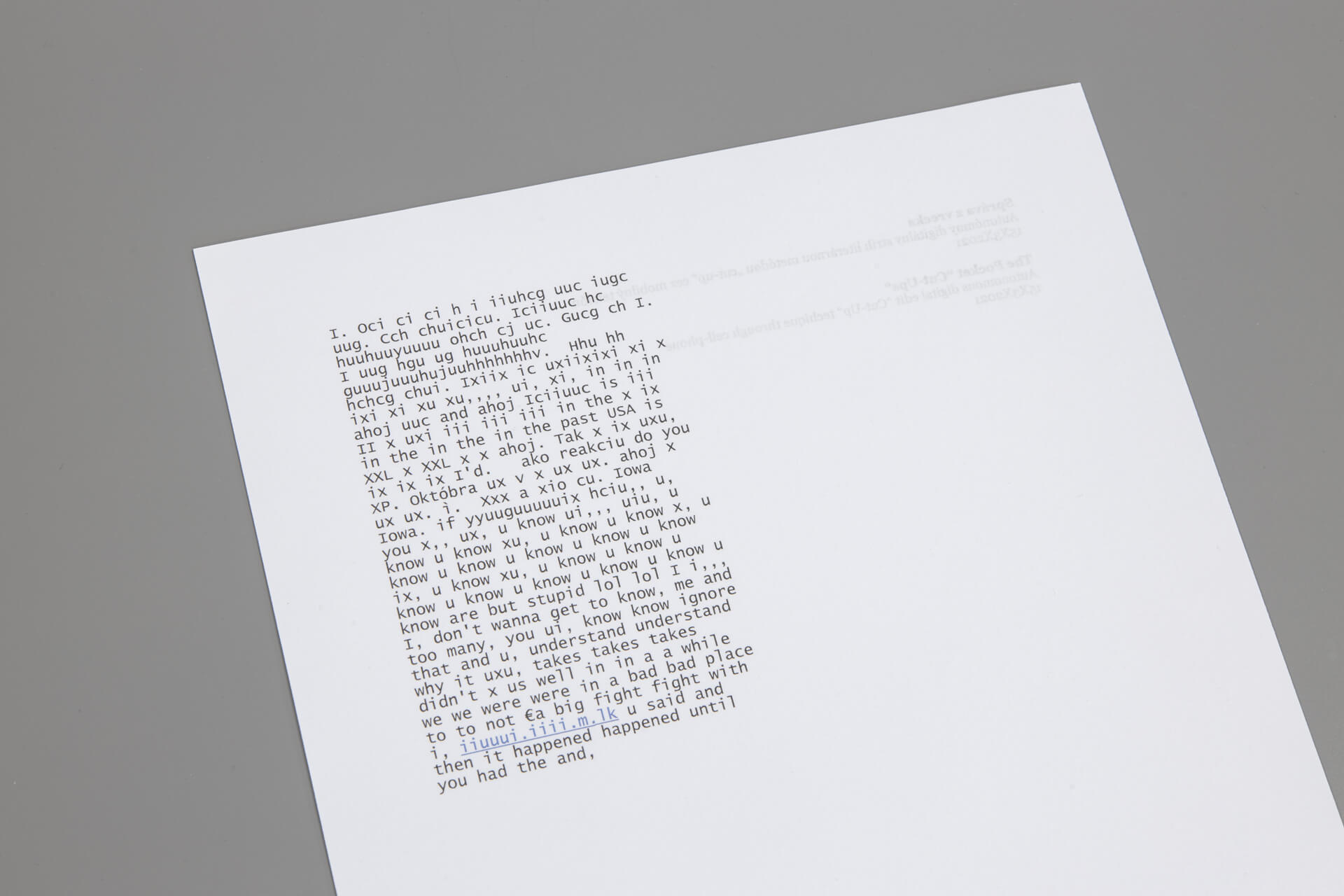 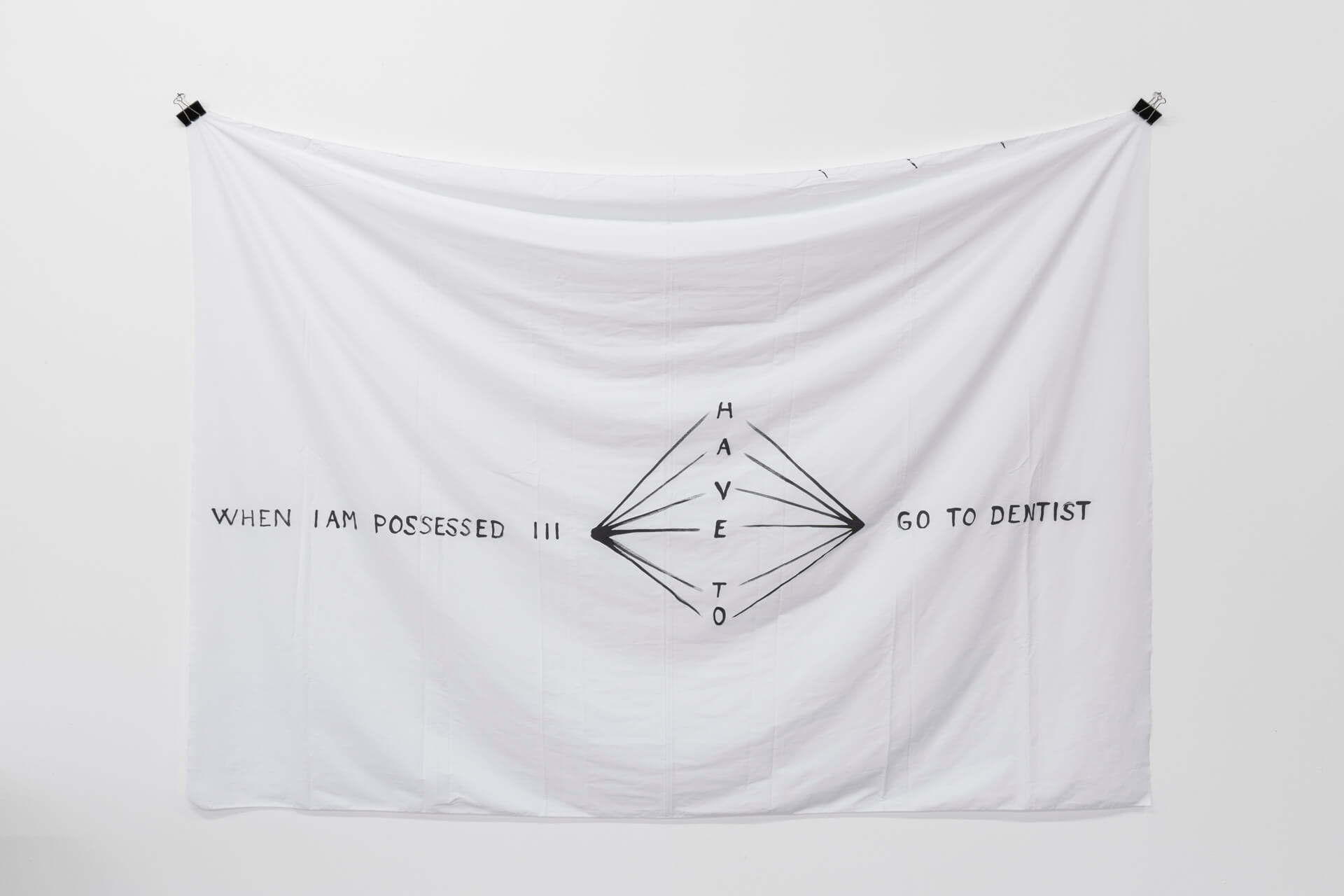 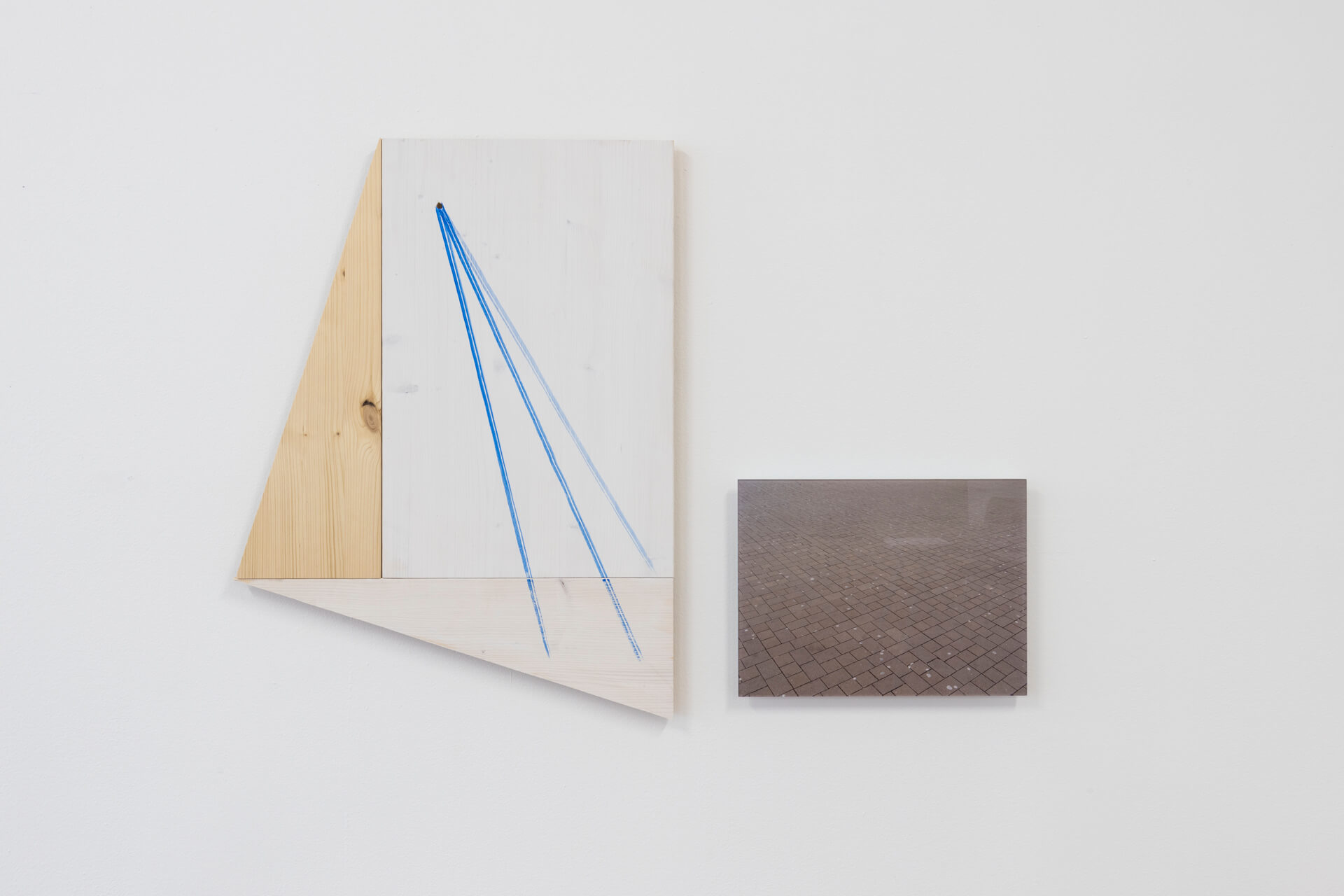 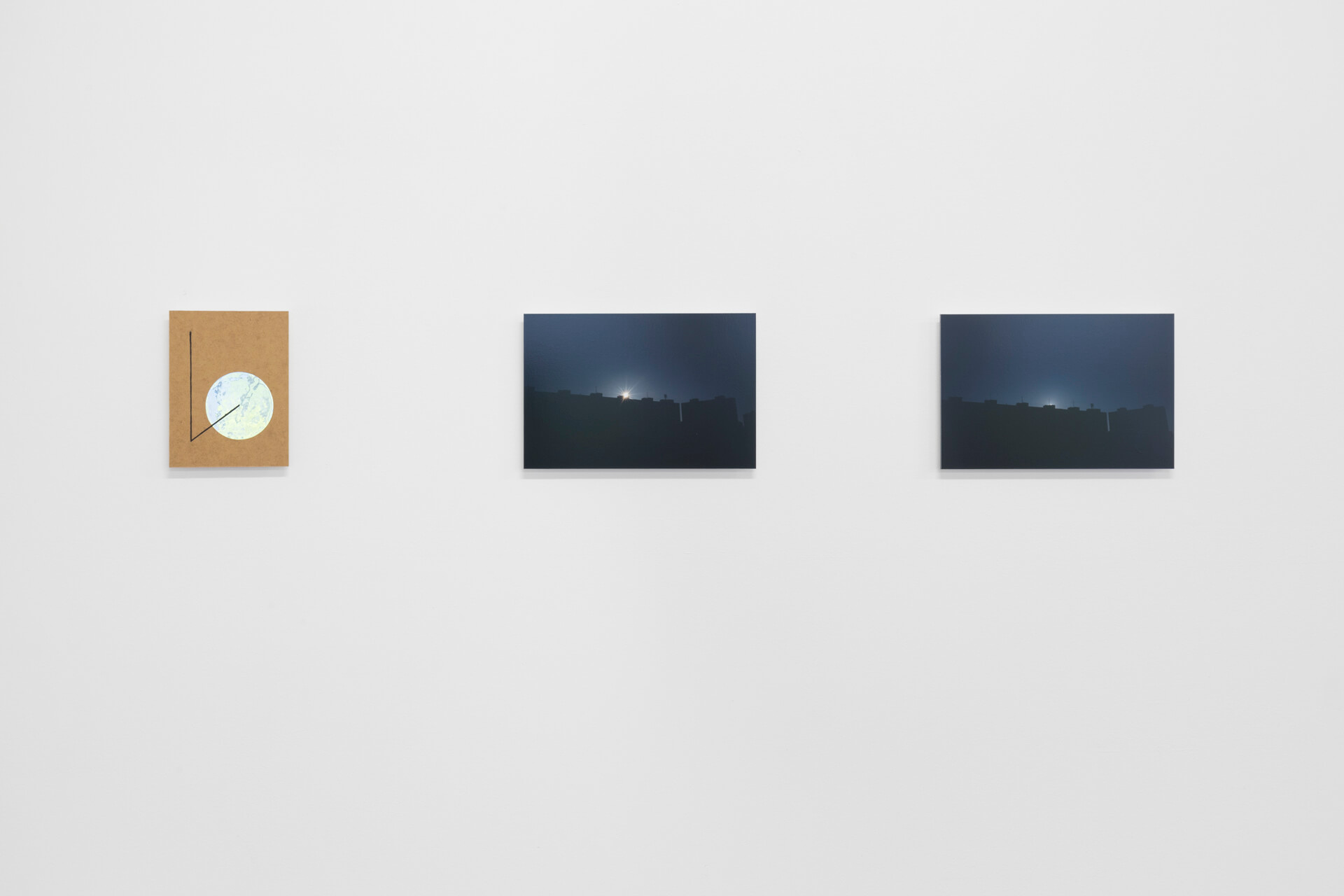 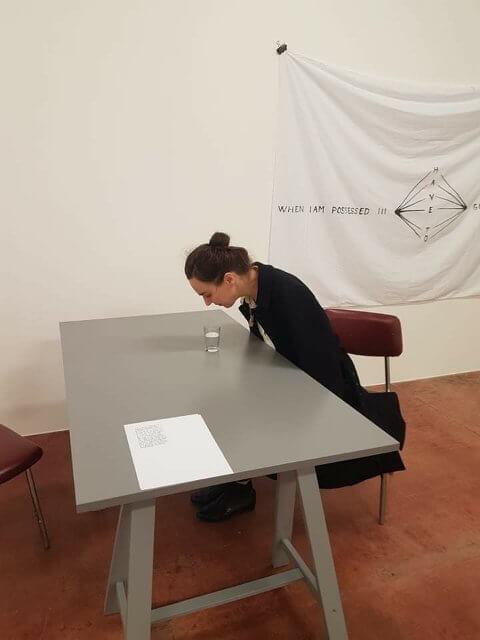