The Július Koller Society invites you to the exhibition opening

Enter the code 1018 on the video keypad at the entrance

The first from a three-exhibition series organized by The Július Koller Society in Nová Cvernovka focuses on the topic of socializing archives. Johannes Porsch inspects the complex relations between archive and society from the perspective of the current conditions of semiocapitalism. In his works that refer to methods of Post-Minimalist and Post-Conceptual Art—more specifically, the institutional critique and performative concepts of subjectivity—he investigates specific features of visual industry and symbolic economies. Set-ups that emerge open up the possibility of testing—proto-typical display situations capable of transforming and promoting transformation (of themselves), which possess the ability to present the processual, the forever provisional, the moment of reconstruction in history.

The central motif of the exhibition is a photograph from the last Vetements fashion show for the fall/winter 2019, subtitled “anti-social behaviour” by the Georgian fashion designer Demna Gvasalia. The show was inspired by the dark side of the Internet. Based on the option of having no identity, the Internet allows its users to engage in gun trade, human trafficking or child pornography. We can see a male model dressed in jeans, a denim jacket and a hoodie, all covered in logos of global corporations which control the digital industry. An artificially constructed interior of the French National Museum of Natural History with stuffed exotic animals forms the scene for identity politics. The Amazon payment logo—”unavailable”—refers to two different constellations of historicity and politics. Porsch’s method activates formal aspects of archiving—labelling and layering of images. The imperial motif of a museum passage with exotic taxidermy reconfirms positions of the main global players on the male model’s outfit. The collage points to the massive amount of non-communication between the two planes of identity, real meaning and actual use.

Current unavailability of goods or services represents the shared paradox of consumerist and archiving logic—empty space, negativity, resignation, defiance—something that is on offer, but at the moment not available to use. Revealing, investigating and processing of that which is obscure, unexplored or even unspoken connects the work of Johannes Porsch (and possibly that of Július Koller) with the thought of the Italian philosopher Giorgio Agamben. Porsch refers to the concepts used in Agamben’s book Signatura rerum—to signs of the zodiac wherein one can read that “which was never written”. Porsch uses the decans of the zodiac as a repetition pattern in the productive work of (emptied) gesture, “slips” of meanings and migrations of motifs across various media and discourses.

The intervention in the system of fashion works as a conceptual framework of Johannes Porsch’s artistic endeavours. If fashion design influences social conditions by infusing commodities with properties, then it also gives a promise to conform the control of its own mechanisms by the internal rules of power, and vice versa. The catchphrase of the current unavailability (of consumer goods) makes a gap in the conventional reading of the consumerist world, because it inhibits and detours the fast-flowing stream of meanings of consumption. Sediments of this type of reading may create archival layers, but they test mainly the operations associated with use of visual communication.

In installations, sculptural settings and spatial interventions, as well as in publications and exhibition displays, Johannes Porsch undertakes semantic shifts or highlights existing ambiguities in order to use them as design elements in exhibition and publication contexts. Porsch reflects on methodology, engaging with techniques of artistic depiction, reproduction and representation processes that are not unique to art creation, but can also be found in broader social contexts.

Among many other projects, he developed exhibition displays for The School of Kyiv in the Kyiv Biennial 2015 and in 2016 for Július Koller: One Man Anti Show in MUMOK Vienna. For his solo shows, Porsch continues in his research that he exhibited for the first time in 2017 at the Kunstpavillon Innsbruck under the title “Tropology”. Tropes are linguistic devices that are used not in their actual sense but figuratively, thus corresponding with Porsch’s methods of shifting and subverting meanings. What is expressed through tropes is therefore not to be understood literally, but rather in divergence from the set direction or the given path. Tropes are forms of unreality. In their constant twists and turns and changes of direction, by replacing one frame of reference with another, tropes evade clear semantic determination and undermine normative patterns and hegemonies. 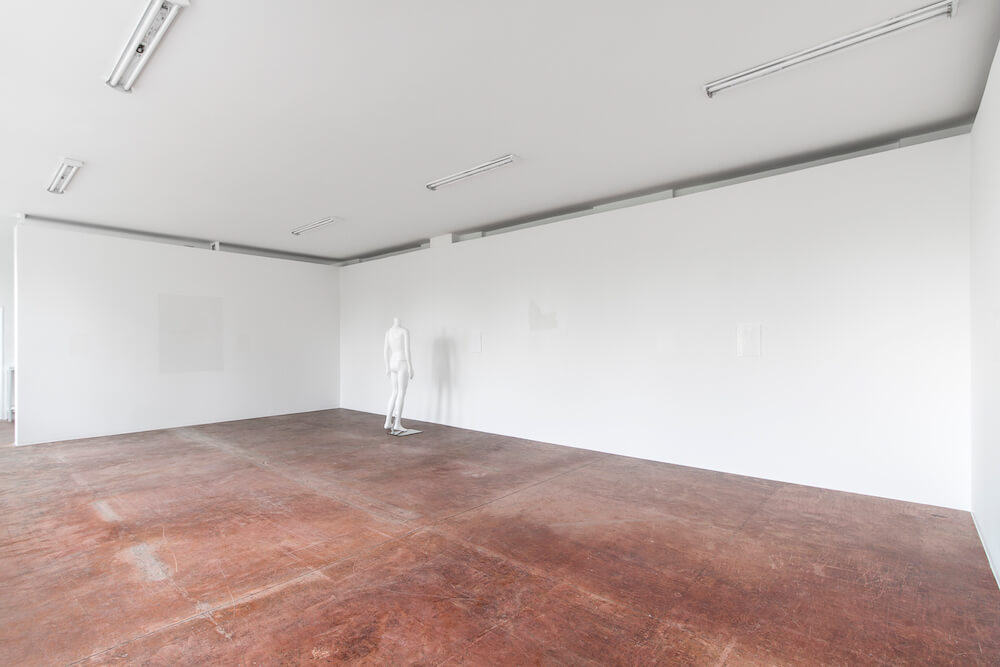 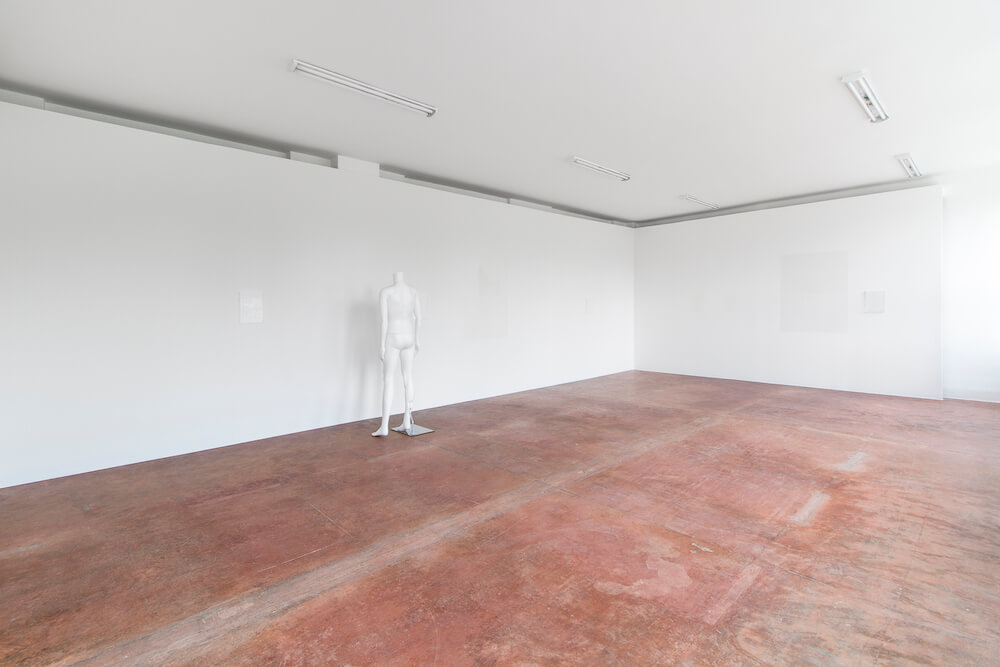 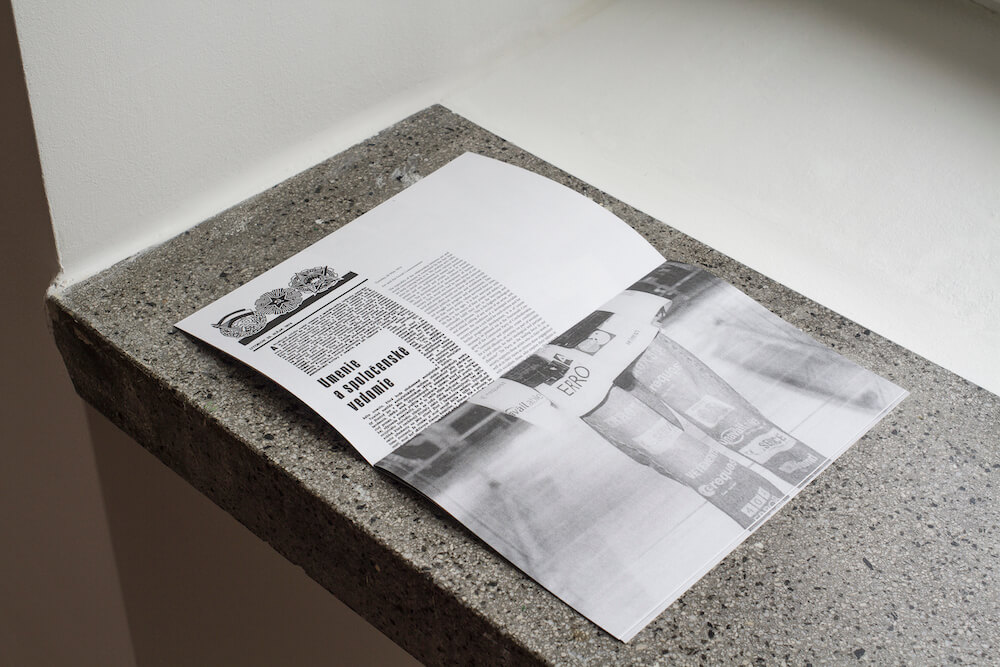 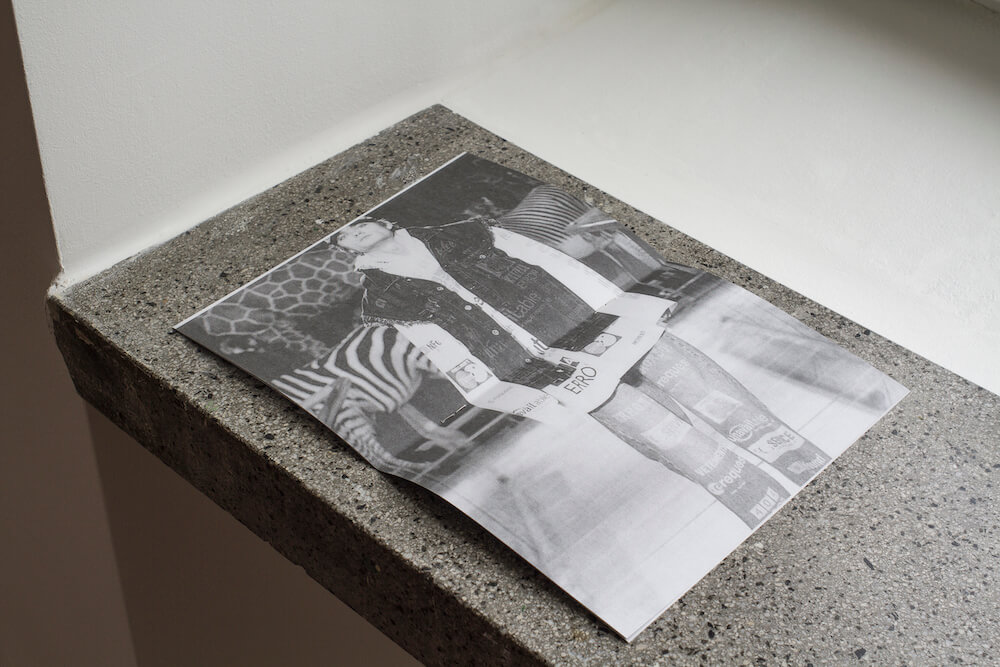 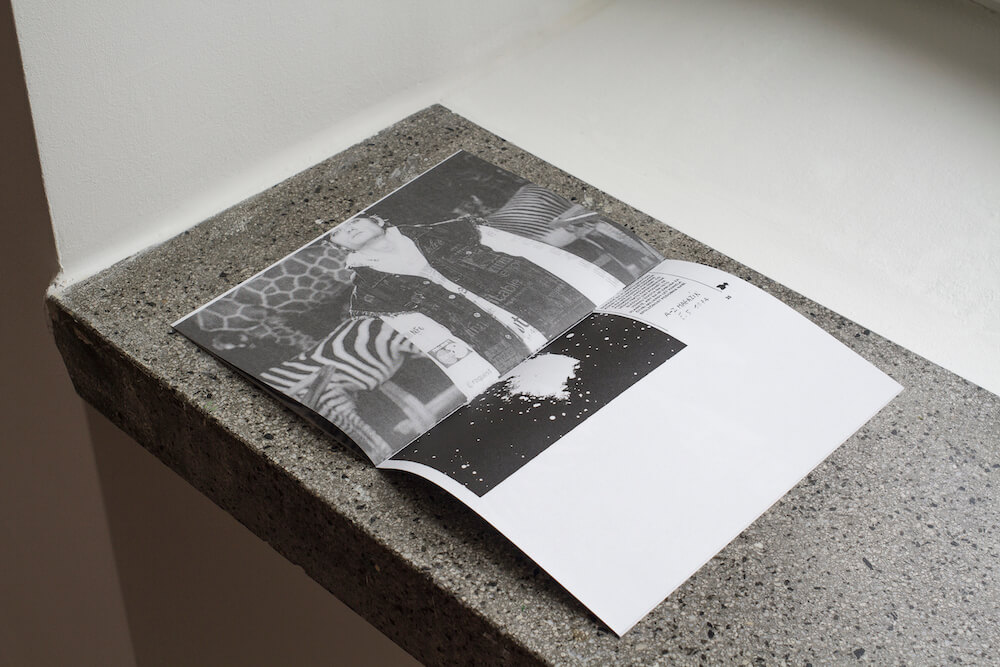